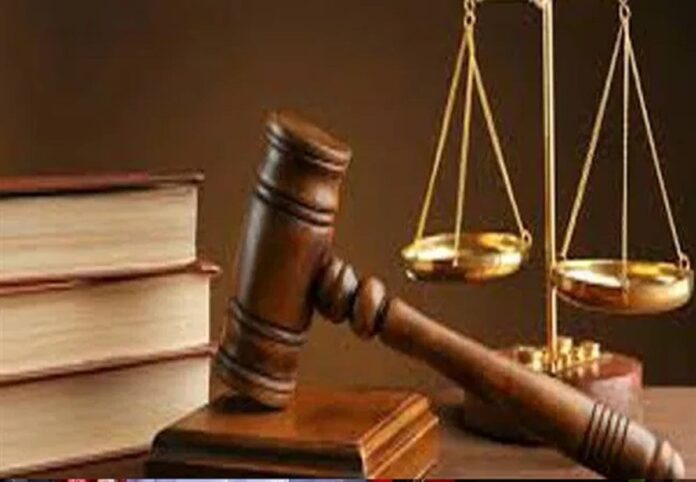 The National Industrial Court, Abuja, on Friday directed the Federal Government and the Nigerian Association of Resident Doctors (NARD) to proceed with their applications due to parties’ failure to reach definite terms of settlement.

The court in addition ruled that the claimant could proceed with its motion on notice on the interlocutory injunction and directed that the defendant’s preliminary objection would be taken along with the substantive suit when the case file is reassigned by the President of the court.

Justice Bashar Alkali delivered the ruling after the parties stated that negotiation, as advised by the court, had failed, NAN reports.

The claimant’s counsel, Tochukwu Maduka, SAN, informed the court that parties met, but that however, the defendant came up with a different document titled ”terms of settlement“.

He added that the document contained issues entirely different from what was in the original MoU.

Maduka in addition said that the claimants came to the meeting with an addendum MoU as the timeline on the original one had elapsed as it was prepared on Aug. 28.

Femi Aborishade, the defence counsel, on his part, submitted that the proposed Terms of settlement was predicated upon in recognition that the timelines in the original MoU had elapsed.

The counsel also said that there was a need to set new timelines and that the claimant ought to have sought a meeting in order to reconcile the differences in the timelines.

Aborishade further urged the court to invoke Section 20 of the NICN proceeding to order the claimants to go into negotiation with the defendant.

He equally averred that as stipulated by law, their preliminary objection should be taken before the claimants’ motion on notice.

Aborishade added that there was an order made by the court on Aug.23 that stated that motion on notice and other pending applications will be taken on Sept.15, therefore that their preliminary objection should be taken and not with the substantive suit.

The judge, however, refused the application and said that the order was made on Aug.23 and the defence filed its preliminary objection on Aug. 31.

He said therefore that the pending applications as stated by the court did not include preliminary objection that was not in existence then.

Alkali in addition directed Maduka to move his application on motion on notice for interlocutory injunction.

The claimants’ application is seeking an order of interlocutory injunction restraining members of the respondent in all States of the Federation from further continuing with the industrial action embarked on Aug. 2.

Another order the claimants are seeking is for an order of interlocutory injunction compelling all members of the respondent in all States of the Federation to suspend the said industrial action it commenced on Aug. 2.

The judge, after listening to Maduka’s application and defence counter-affidavit on the application, stepped down the matter for a ruling.

We shed tears of joy after receiving first pay in Saudi Arabia, UK, others – Nigerian doctors