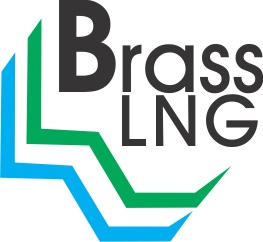 Governor Seriake Dickson of Bayelsa State on Tuesday reiterated his call on President Muhammadu Buhari to urgently address the bottlenecks militating against the commencement of work on the Brass Liquefied Natural Gas (LNG) and Refinery projects.

The Governor who spoke during a stakeholders meeting of the Peoples Democratic Party in Yenagoa, said the call has become imperative in view of what he described as unacceptable lack of Federal projects in the state.

In a statement by his Chief Press Secretary, Mr Francis Ottah-Agbo, the Bayelsa Governor noted that the take-off and eventual utilization of the two projects would not only give the Ijaw people a sense of belonging but also expand the revenue base of the country.

He decried the backwardness of the Ijaw ethnic nationality in terms of development and urged the Federal Government as well as multinational corporations to partner the state government in tackling the yawning infrastructural deficit in the area.

According to him, his administration has been labouring so hard with lean resources to single-handedly fund development projects such as construction of major roads and bridges, schools and health institutions. 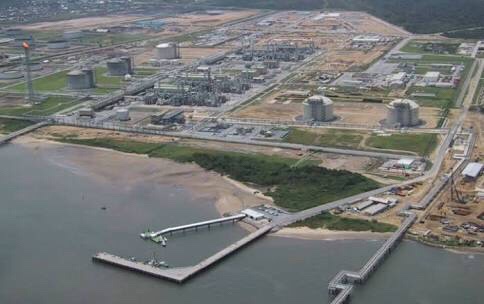 His words, “I play politics of development. My team and I, came in with anger to develop this place and by the grace of God, we have achieved that to some enviable level with the able support you have all been giving as stakeholders of our great party. And we are determined to do more before we leave office for another PDP government.

“I say so because only the PDP can win any election in this state. The people of Bayelsa have seen our capacity to deliver on our promises even in the face of the worst recession that hit this state and the country in general.

“As I speak with you, work is ongoing on the Sagbama-Ekeremor Road and we are sure of driving to Ekeremor Town by December this year. In the next few weeks, I will invite you and we all drive to Aguobiri in Southern Ijaw. Also, clearing of the Yenagoa-Ayama,Ogbia road will start in the next two weeks.

“All these are capital intensive projects and that is why we are calling on the Federal Government and other development partners to come to our aid. In one of my meetings with the President, I told him to bring back the Brass LNG and the Refinery Projects and also convene a stakeholders meeting to talk about the Nembe-Brass Road.”

On politics, he urged PDP faithful who have ambition to contest the forthcoming state and National Assembly elections not to heat up the polity but maintain the discipline and decorum existing in the state chapter of the party.

According to the governor, although all political ambitions are legitimate, aspirants need to pray and consult properly with readiness to uphold party supremacy as the state PDP will only feature its best in the upcoming elections.

While commending the stakeholders and all members of the PDP for the various roles they played to actualize his re-election, Governor Dickson also thanked chieftains of the All Progressives Congress (APC) who have defected to the PDP, reassuring them of full reintegration and support.