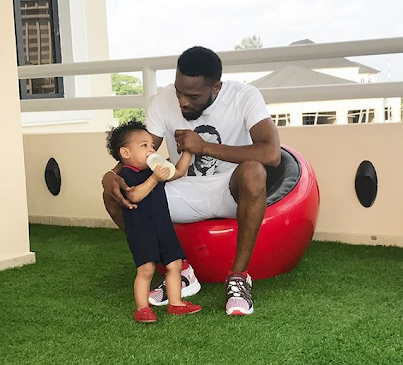 One month after celebrating his first birthday, son of music star, Dapo Oyebanjo, aka D’banj, has reportedly passed.

The son, Daniel, was said to have drowned at the singer’s home in Ikoyi, Lagos.

“Trying Times. But my God is Always and Forever Faithful,” said D’banj, who used a dark image as D.P on the social media.

His wife, Lineo, was said to be at home when the incident occurred. 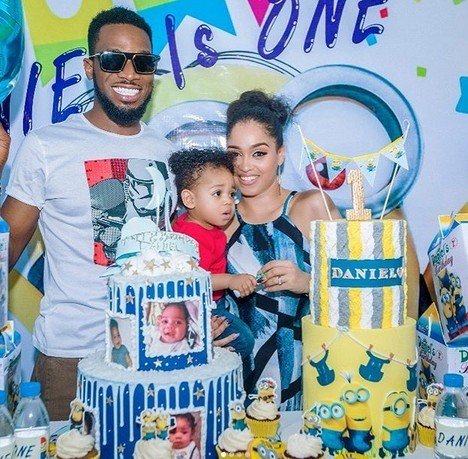