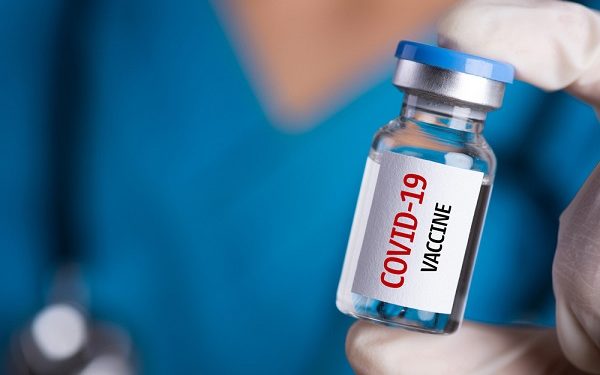 Minister of Health, Dr. Osagie Ehanire, has revealed that scientists in the country have produced at least two vaccines which are ready for clinical trials.

He said the government is presently looking for resources to enable it to take the vaccines to clinical trials, after which it will be ready for entrepreneurs who can reproduce them.

He added that the ministry is looking to place one primary health centre in every political ward in the country.

He said this at the closing ceremony of the Technology and Innovation Expo in Abuja.

“At the Ministry of Health, we are looking to place one primary health centre in every political ward. I will like to say that we have over 4000 at the moment with about 6000 to go; many of them will be in the rural areas and we will have to work with the building research agency to find the lowest costing of building using domestic technology and resources to be able to construct a large number of primary health care centres at a cost that will be affordable to us. We want to achieve as many of them during the period of the administration of Mr. President.”

In his closing remarks, the Minister of Science and Technology, Dr. Ogbonnaya Onu, said the output of the past four editions of the expo have led to the creation of many micro and small scale businesses in the country.

He said, “I am happy to inform you that the output of our past four editions of the expo have led to the creation of many micro and small scale businesses in our dear country. I invite the Organised Private Sector (OPS), to take advantage of the research results and prototypes showcased at the expo to create jobs for the people, reduce poverty and crime in the country as well as create wealth for both themselves and the nation.”

President Buhari, Osinbajo to be vaccinated publicly on Saturday

Military women can wear hijab if it protects them...