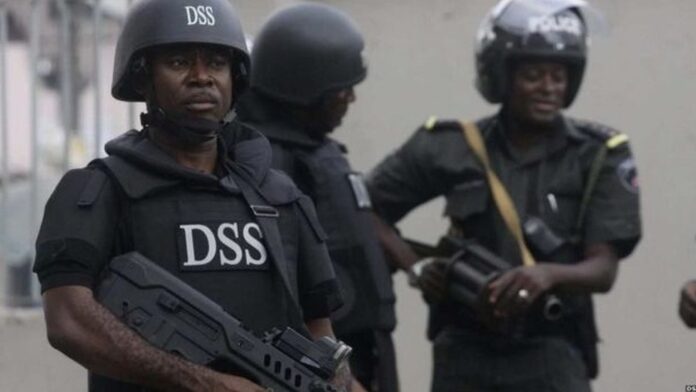 The Department of State Services (DSS) has been ordered to pay Sunday Adeyemo, popularly known as Sunday Igboho, N20billion.

The money is for damages done to his Soka home in Ibadan during the July 1 invasion.

The judge ruled in the suit filed by Igboho against the DSS in which he demanded N500billion.

The court declared the raid illegal and criticized the DSS for “arbitrary aggression and prejudices”.