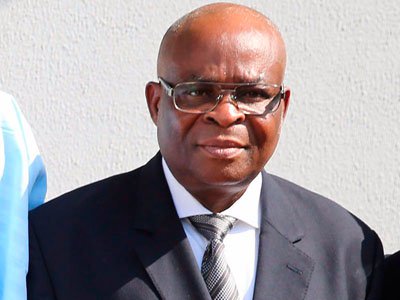 #NaijaLiveTv
The Chief Justice of Nigeria Walter Onnoghen has ordered Chief Magistrates to visit police cells on a monthly basis.

In a statement issued and signed on the 20th of June 2018 by Honourable Onnoghen he cited Section 34 of the Administration of Criminal Justice Act states: ‘’The Chief Magistrate or where there is no Chief Magistrate within the police division any Magistrate designated by the Chief Judge for that purpose, shall at least every month conduct an inspection of police stations or other places of detention within his territorial jurisdiction other than prison’’

The CJN also required that during the Chief Magistrate’s visit to police cells they should call for and inspect the records of arrest,direct the arraignment of the suspect and where bail has been refused,grant bail to any suspect where appropriate if the offence for which the suspect is held is within the jurisdiction of the Magistrate.

He also issued a directive ordering the Chief Judge of every state of the Nation including the Federal Capital Territory to appropriate mechanisms to ensure compliance with the above provisions of the ACJA.