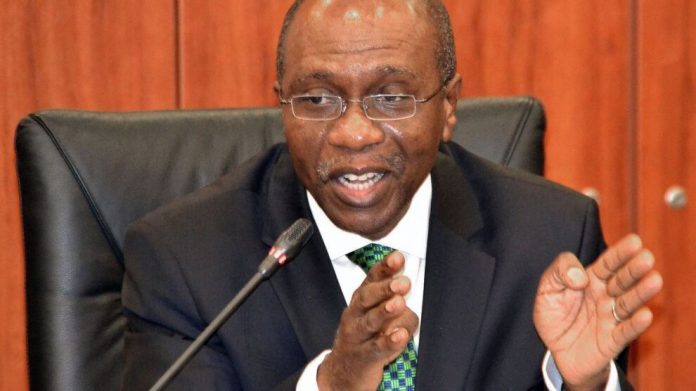 The Central Bank of Nigeria (CBN) on Tuesday injected 210 million dollars to meet customers’ requests in various segments of the foreign exchange market.

The acting Director, Corporate Communications, CBN, Mr Isaac Okorafor in a statement in Abuja said the bank offered 100 million dollars to authorised dealers in the wholesale segment of the market.

He said that the Small and Medium Enterprises (SMEs) segment got 55 million dollars, while another 55 million dollars was allocated for tuition fees, medical payments and Basic Travel Allowance (BTA), among others.

Okorafor reiterated the bank’s commitment to continue to intervene in the interbank foreign exchange market, in line with its pledge to sustain liquidity in the market and maintain stability.

He said that the CBN would sustain its strategic management of the foreign exchange market with a view to reducing the country’s import bills and halt depletion of its foreign reserves.

The CBN had on June 5, approved an upward review of the trading margin available to operators of Bureau De Change (BDC) in the country.

To this effect, BDC operators now buy dollars from the CBN at N357 per dollar and sell at N360, thereby leaving them with a positive margin of N3 per dollar sold.

Meanwhile, the naira continued its stability, exchanging at an average of N362 to a dollar in the BDC segment.