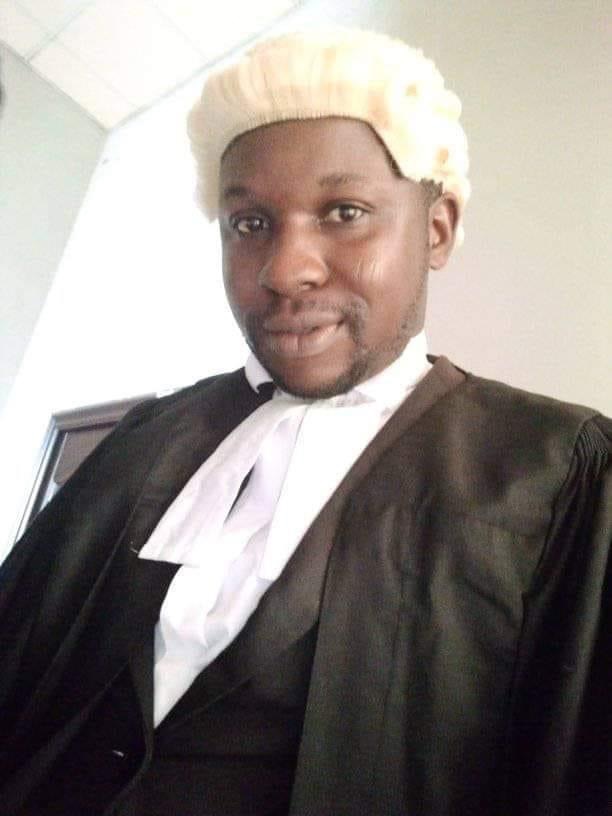 I heard the Nigeria Police Service Commission questioned the legality of the US Court to give an order to arrest a Nigerian citizen. This responsive punching on the US judiciary was premised on the principle of sovereignty conferred on Nigeria, customary, as against external forces.

However, I think it is ignorance on the part of the Nigeria Police that made the commission to arrive at that quizzing. Below are my reasons and justification of my opinion:

There could even be exceptions, where International Court like ICC demands for the presence of someone who has committed crimes against humanity, which itself is recognized by state practice and general Customary International Law.

But in the case of Nigeria and the USA, Nigeria signed the Extradition Treaty of 1931, with the United States on December 22, 1931 and entered into force on June 24, 1935. There is no record of its revocation or repealing after 1960. Besides, there are records extradition done by the Nigerian Government to the US after Independence.

Illustration: A commits crime in Black country, and runs to Yellow Country. Yellow country prosecutes A for the crime committed in Balck Country.

FBI is to liaise with Nigeria to perfect it following due procedure. Foreign judicial order is not alien to Nigerian legal system. For instance, even foreign civil spirited judgements are enforced in Nigeria following due process.

Hope this expounds the issue better..