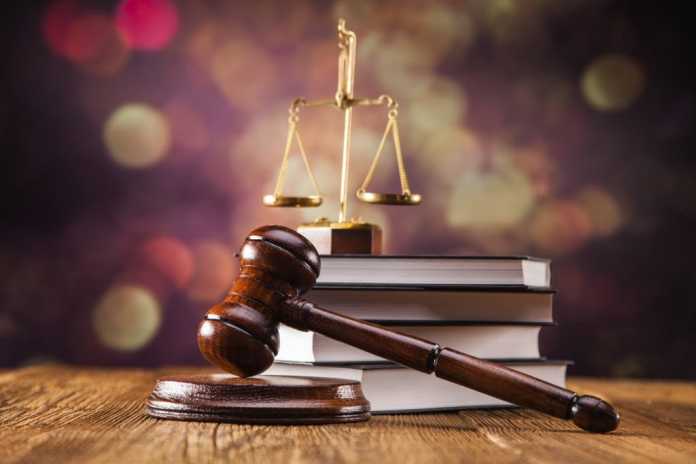 A man, Yusuf Buhari, on Friday, sued his estranged wife, Hadiza Muhammad, to a Sharia Court, sitting in Magajin Gari, Kaduna State, for changing the school of their two female children without his consent.

Mr Buhari, who resides within the Kaduna Metropolis, through his counsel, Sani Shehu, told the court that Ms Muhammad took his two female children to her parents’ house and changed their school from the one in which he had enrolled them without his consent.

The counsel also said that for six months, Ms Muhammad refused to allow her estranged husband see his children as ordered by a court, even though they still remained husband and wife.

The defendant, who also resides within the Kaduna metropolis, through her counsel, Adam Hassan, said that Islamic law permitted a woman to take her children with her wherever she was going.

“If she is taking her children with her to a safe place, not a long distance from their father, it is allowed by law; even though they had little misunderstanding, she is still his wife,” the counsel said.

NAN reports that Mr Muhammad had earlier instituted a court case, seeking for a divorce but it was stopped by a High Court.

The judge, Murtala Nasir, after listening to both parties, adjourned the case till November 6.

He ordered the counsel to come along with a copy of the High Court’s proceedings on the matter.

Yusuf Buhari under attack over NYSC

Exactly Five Yrs ago. How Jonathan was welcomed back...