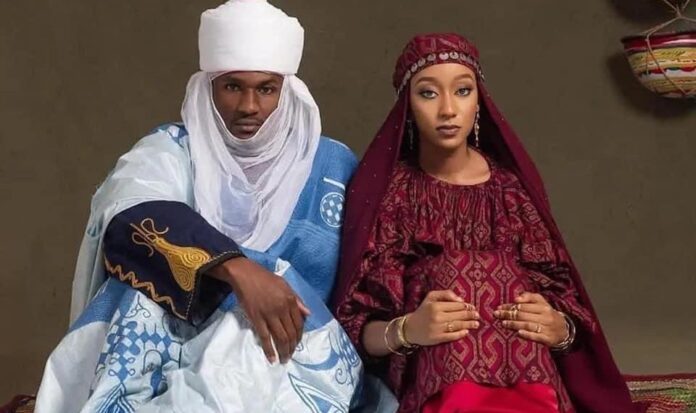 President Muhammadu Buhari has dispatched a delegation ahead of his visit to Kano for the marriage of Yusuf, his son, to Zahra, daughter of Nasir Ado Bayero, the Emir of Bichi.

Garba Shehu, Buhari’s senior special assistant on media and publicity, on Thursday, said the presidency constituted the delegation to be led by Ibrahim Gambari, his chief of staff.

The presidential aide also said members of the delegation would stay back after the wedding to represent the president at the coronation of the emir at Bichi the next day.

In March, Yusuf’s family members had visited the family of Ado Bayero to seek the marriage of Zahra.

The lovebirds were said to have met each other in the United Kingdom where the president’s son finished his undergraduate studies.

Zahra is a graduate of architecture from Brighton University in the UK.

They are scheduled to marry on August 20 (Today)