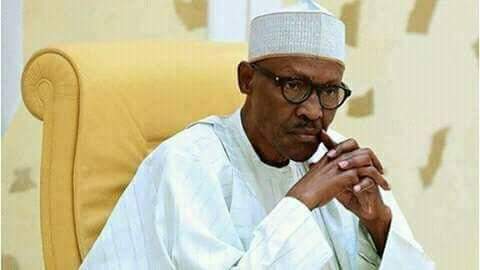 Sir, it is sad you can push fictitious figures out just to score political point when you have all the available information at your fingertip.

I believe this type of narratives suits the person of Alhaji Lai Mohammed.

There was never a time Nigeria spent $16bn on the dead power sector during the Obasanjo era or in the last 45years.

The chronological timeline is shared below

The funds were given for a period of five years. A breakdown of the interventions funds are as follows:

$8.23bn was released to NIPP from ECA to push our installed generating capacity with 5GW and OBJ regime released $3.08bn while the balance was spent between 2007-2015

Federal Government made $2.238 billion about N358 billion from the sale of 15 Power Holding Company of Nigeria, PHCN.

out of these commitments, $3.08 billion was funded and scrutinised with advance payment guarantees from “first class” Nigerian banks and Letters of Credits issued by the Central Bank of Nigeria (CBN). $1.5 billion of the sum is still in the custody of the banks.

At no time did OBJ spend $16bn on power or the Nigerian government spent $16bn in the last 45years. it is outright falsehood peddled from the highest office of the Federal Republic of Nigeria.