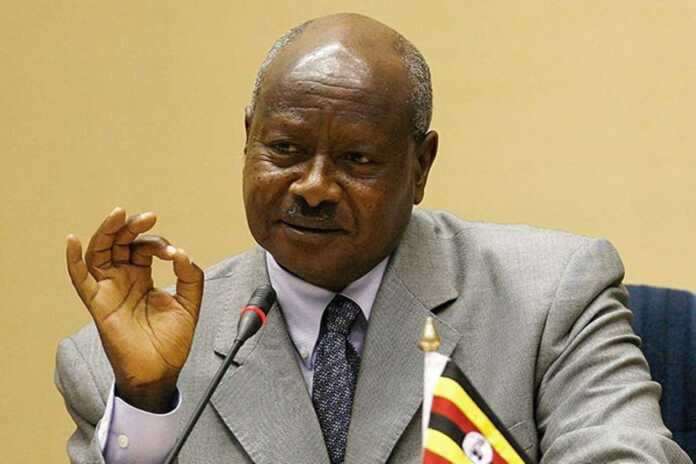 Ugandan President Yoweri Museveni has won a sixth term in office with 58.6 per cent of the vote, in an election disputed by his main rival Bobi Wine who trailed with 34.8 per cent, the electoral commission announced on Saturday.

We invited military to Orlu to prevent a repeat...