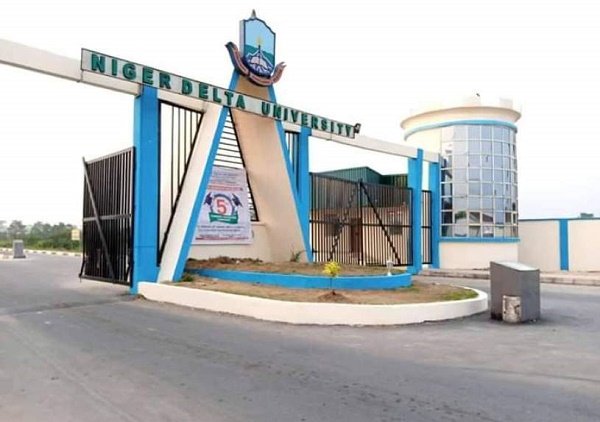 Students of the Niger Delta University (NDU) in Bayelsa state have protested against a new policy which requires them to wear uniforms as a means of identification to “curb cultism and other crimes.”

The protest was said to have started on Monday after Samuel Edoumiekumo, the institution’s vice-chancellor, visited the faculty of engineering.

During the visit, the VC had announced the implementation of uniforms for the students and the closure of the school fees portal for the 2020/2021 academic session.

The vice-chancellor explained that the decision on uniforms was taken by the varsity’s senate after James Okunmakpeye, a student of the institution, was shot dead in April.

Edoumiekumo noted that the uniform policy had been undergoing deliberation since 2017 when the heads of departments (HODs) and faculty deans suggested a means of identification for students.

The VC disclosed that the HODs will decide what uniforms students in their departments will wear.

But rankled by the directive, the students took to the campus to protest against the policy after holding a brief meeting.

They also protested against the closure of the portal for payment of school fees while demanding a reversal of the policies.

In a now-viral video, the students could be seen forming a long procession as they stage a peaceful demonstration to register their plights.