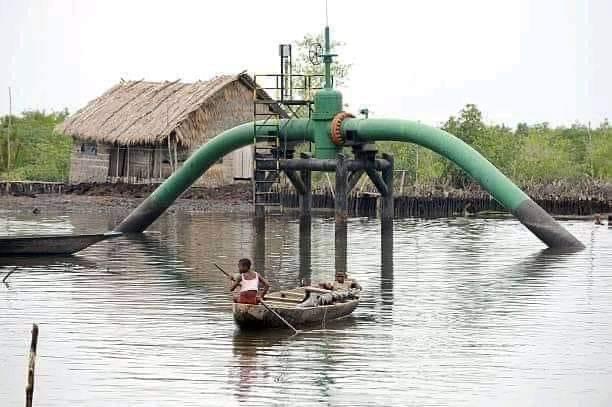 Speaking yesterday in Abuja at a town hall meeting on protecting oil and gas infrastructure, he said Nigeria lost an average of 200,000 barrels per day to pipelines’ destruction.

He said statistics had shown that between January 2019 and September 2020, 1,161 pipeline points were vandalized across the nation.

Also speaking, the Minister of Niger Delta Affairs, Godswill Akpabio, said the destruction of pipelines in the Niger Delta had made a lot of oil investors leave to region to other countries for their oil business investments.

Akpabio said perpetrators should be punished and tried openly to serve as a deterrent to others.

The Minister of Environment, Mohammed Mahmood Abubakar, said Nigeria lost 43 percent of its revenues to oil theft, calling for prosecution of all pipeline vandals.

He said all these had all led to a total cumulative loss of 39 million liters which amounted to N5.973bn.

Dutch TV Documentary: Our staff are not involved in pipeline vandalism – Shell