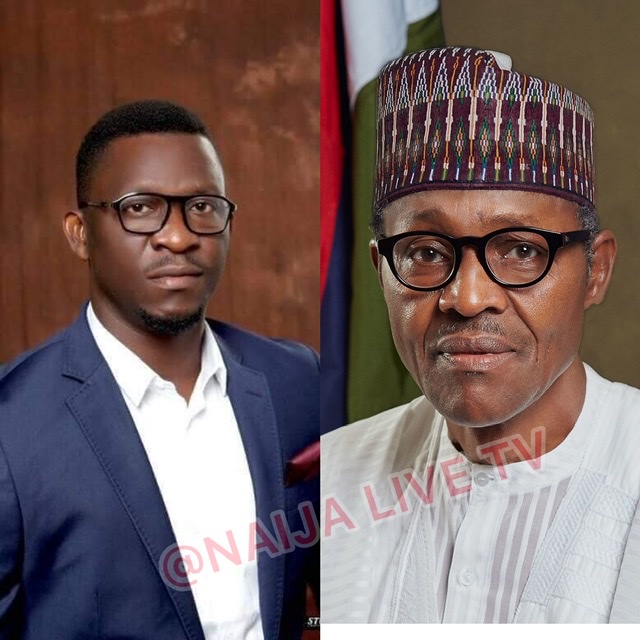 According to the report submitted to President Muhammadu Buhari, through the Attorney General of the Federation (AGF) and Minister of Justice, Abubakar Malami, in Abuja 13,000 projects were abandoned and unexecuted in the Niger Delta region and even before the submission of the report some contractors have returned to site on their own and completed 77 road projects.

The Lawmaker said these are the fundamental issues that have mitigated development in the region; the inability for contractors to complete projects meant to the change the living standards of the people of the region.

Hon. Wilson said although the exercise had a chequered history, it was not done to witch-hunt anyone but to ensure that the huge sums of funds committed to the development of the region yearly are justified.

“It should be noted here that according to the Minister of Niger Delta Affairs, Sen. Godswill Akpabio when delivering the report said during the forensic audit over 77 projects were completed by some contractors who went back to site for fear of being indicted” Hon. Wilson added.

Hon. Wilson further said one of the sole mandate of establishing the NDDC was the development of the oil-rich Niger Delta region of Nigeria, which was seen to have undergone environmental degradation due to oil exploration activities.

The Niger Delta Development Commission is a federal government agency established by Nigerian former president Olusegun Obasanjo in the year 2000 with the sole mandate of developing the oil-rich Niger Delta region of Nigeria. In September 2008, President Umaru Yar’Adua announced the formation of a Niger Delta Ministry, with the Niger Delta Development Commission to become a parastatal under the ministry. One of the core mandates of the Commission is to train and educate the youths of the oil rich Niger Delta regions to curb hostilities and militancy, while developing key infrastructure to promote diversification and productivity. However, looking at what it has achieved and what has been put in calls for drastic measures to be taken.

“Before the formation of NDDC and the Niger Delta Ministry, militancy in the Niger Delta was alarming. Our brothers and sisters died for the emancipation of the region. They fought with their blood to make sure development is brought to the region as other regions are enjoying massive development through the oil from our region.

“I am really aggrieved to hear that 13,000 projects were abandoned in the region since the creation of the Commission. This is not the aim our brothers and selected elders sacrificed their lives for”

“Genuinely speaking, I crave for massive development like what we have in Lagos therefore, I appeal to President Muhammadu Buhari to urgently implement the report and urge the contractors to go back to site and complete all the developmental projects in the Niger Delta. Whoever fails to deliver his projects should be dealt with according to the law” Hon. Wilson asserted.

Hon. Wilson also used this medium to apologize to all persons and groups who felt aggrieved as a result of his earlier Facebook post on social media.

“I love our people with great passion and therefore desire massive infrastructural development of the region. I have no interest in the NDDC or any affiliations with anyone whatsoever as some may think. I speak as a stakeholder and also as a concerned indigene. This is one of the reasons I delve into politics” says the Lawmaker.

“As Chairman House Committee on Niger Delta Development Commission ( NDDC), Bayelsa State House of Assembly. I have the right to speak about the NDDC and to proffer solution when necessary for the development of our region” the pragmatic lawmaker representing Ekeremor Constituency II said.

Hon. Wilson further thank Mr President and all those who supported and ensured the success of the forensic audit saying this is the right time to take drastic actions to ensure development of the region. He calls Mr. President not to hesitate to release the forensic audit to the public domain for he is aware corruption will fight back for those indicted will begin to sponsor pressure groups within the region to kick against this forensic audit however, he is confident Mr. President has the political will to make the right decisions.

Hon. Wilson also charged Ijaw National Congress (INC), Ijaw Youth Council (IYC) and other pressure groups in the Niger Delta to continue to advocate for the development of the region and all contractors who have been given opportunities to develop the region for posterity will judge everyone who fails to do so.