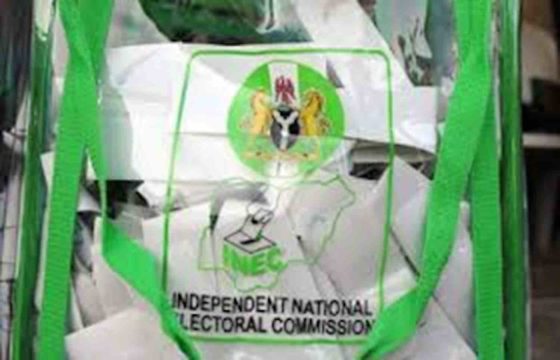 ABUJA: The Independent National Electoral Commission INEC would on Friday meet to take a decision in respect of Thursday’s order of the Supreme Court which ordered it to withdraw the Certificate of Return it issued to the Governorship Candidate of the All Progressives Congress APC in Bayelsa state, Chief David Lyon.

The apex court had ordered the withdrawal and consequently directed the electoral umpire to issue the certificate to the candidate with the second highest votes polled in the November 16, 2019 Governorship election.

The court however gave a caveat that the candidate must have met the constitutional spread of votes in at least two-thirds of the local government areas in the state.

However, speaking with Newsmen on Thursday night, Chief Press Secretary to the INEC Chairman, Mr Rotimi Oyekanmi said the commission was not yet in receipt of the enrolled order of the court.

He said; “As at 8pm on Thursday when we left the office, we were yet to get an enrollment order. So, tomorrow (Friday), we will reconvene very early. And once we get the order, we will meet as a Commission and take a decision”.

REVEALED: HOW IMO INEC STAFF ARE ENJOYING THE DIVIDENDS OF 2019 ELECTORAL FRAUD