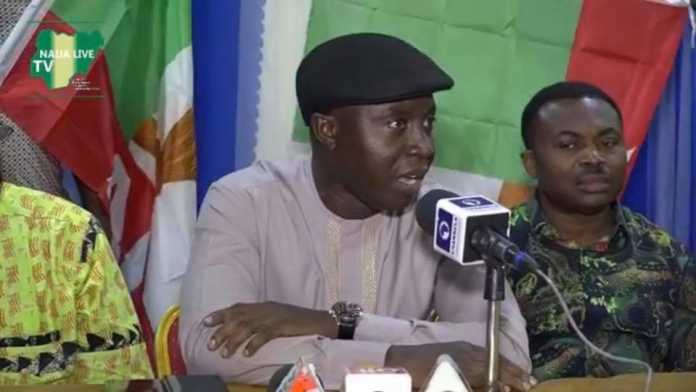 The All Progressives Congress (APC), has warned the Independent National Electoral Commission (INEC), against issuing Diri certificate of return as the winner of the November 16 guber election.

The party claimed he did not meet the constitutionally electoral requirements for inauguration as directed by the court.

The party made the appeal on Thursday evening in Yenagao, during a media briefing by APC stalwarts and other stakeholders.

Speaking at the conference, the member representing Southern Ijaw Federal Constituency in the National Assembly, Preye Oseke, described the judgement as shocking and procured.

He said the APC and the people of Bayelsa totally rejected the judgement and called on the Independent National Electoral Commission (INEC) not to issue certificate of return to Diri.

Oseke argued that even based on the pronouncement of the court, Diri was not qualified to be sworn-in as he failed to meet the constitutionally required geographical spread in the election.

He said: “As a people and party, we are rejecting the judgement completely. It is a procured judgement. While we have our respect for our revered justices, we believe that this is not the wish of Bayelsans.

“As a party, we are law abiding. Our properties had been destroyed even in the midst of the judgement. But we are calling on all our party supporters to remain calm while our leaders, stakeholders meet and come up with the next line of action.

“We believe that the right thing will be done and the the rule of law will be upheld”.

“PDP Failed me entirely, rejected me at the time I needed it most” – Konbowei Benson Concedes Defeats at the Tribunal …Congratulates Preye Oseke