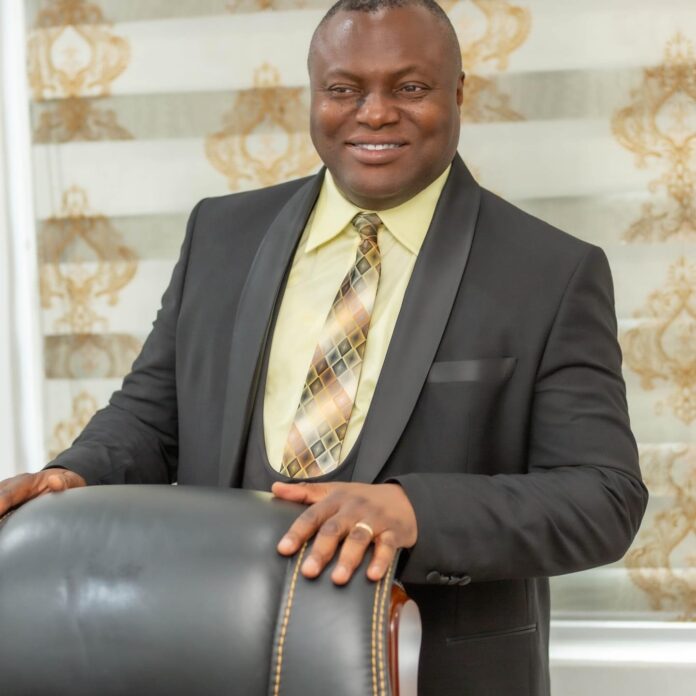 Baraza Multipurpose Cooperative Society Limited has dispelled the rumours making the rounds that it has a link with the state government, as well enjoying its official patronage and support.

The Management had in a statement sent to NAIJA LIVE TV faulted the claim, describing it as pure blackmail and another attempt by mischief makers to drag the name of the Cooperative in the mud, as well pitched it against the State government.

It was stated that BARAZA is not an affiliate of government or any of its agencies as being rumoured but a duly registered Cooperative Society Limited.

It added that its operation is being regulated by the 2004 Cooperative Act not by any State laws or edicts.

The statement added that the recent rumoured being peddling is one the numerous lies aimed at pitching the members against the management.

The statement reads, it has come to the notice of the management the rumoured making the rounds that BARAZA Cooperative Society Limited is having a link with the State government, as well enjoying government official patronage and support.

Baraza is a Cooperative Society not an affiliate of government or any of its agencies. It is duly registered and its operation is in accordance with the 2004 Cooperative Act.

It’s rumoured link with the government is another ploy by the mischief makers to drag the name of BARAZA in the mud.

Whatever is going on with the other Cooperative Societies in the state now, BARAZA is responsible for their actions and inactions.

However, we are urging the members of the Cooperative Society and the the good people of the State to disregard the rumours making the rounds.

Baraza is a Cooperative Society not an affiliate of Bayelsa State government.