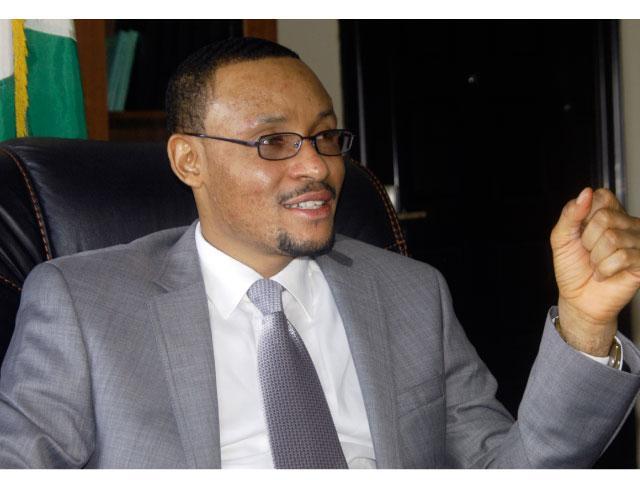 Clement Sagwak, the security guard allegedly assaulted by the chairman of the Code of Conduct Tribunal (CCT), Danladi Umar, has petitioned the National Human Rights Commission (NHRC) seeking his indictment for cybercrime, racism and distribution of xenophobic material.

In the petition dated April 9, 2021, and signed by his counsel, Samuel Ihensekhien Esq., Sagwak pleaded with the commission to provide him justice promptly.

He wants the commission to make a finding that the assault against him by Umar and his driver, and the subsequent press statement which stated that the tenants of the plaza who came to plead on his behalf were “Biafran boys” was contrary to Section 26 of the Cybercrime Probation and other Offences Act, 2015.

The counsel recalled that on March 29, Sagwak directed Umar’s driver to park properly at the plaza, when he began shouting from the back seat that he is the chairman of the CCT.

“That upon hearing this from Umar Danladi, our client quickly told him again, in a polite manner that in Banex Plaza, everyone is equal before the law. He did not know that this infuriated the said Umar Danladi, who came out swiftly from his jeep and violently, aggressively slapped our client in the face and gave him a jab in the chest and our client fell,” the petition reads.