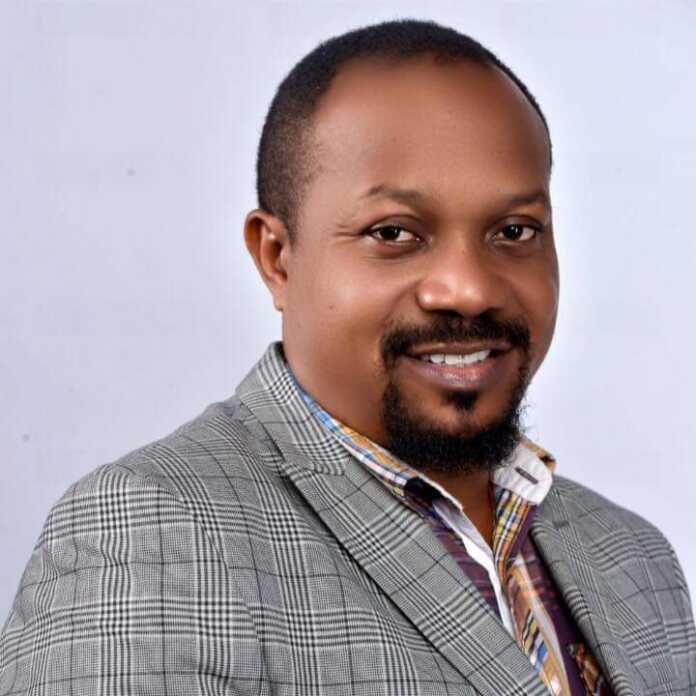 A Yenagoa based lawyer, Barr. Osom Makbere, has called for the cancellation of the Ijaw National Congress (INC) election slated for April 30th, 2021, over his alleged unlawful exclusion and disqualification by the Electoral Committee of the apex Ijaw organization.

Barr. Osom who is contesting for the position of Legal Adviser in the forthcoming election in a protest letter tittled “the un-explained/unjustified disqualification, plus other fundamental anomalies” and made available to NAIJA LIVE TV in Yenagoa said that failure to cancel the election may force him to take out legal processes against the Electoral Committee of the INC.

According to the former Publicity Secretary of the Peoples Democratic Party (PDP), about 72 hours after the Electoral Committee headed by Prof. Dagogo Fubara (chairman) and Prof. Samuel Edoumiekuro (secretary) published the list of cleared candidates with his name clearly omitted, he has not received any formal notification for their decision to exclude him.

NAIJA LIVE TV gathered that the Electoral Committee of the INC on the 22nd April, 2021 published a list of 32 names of cleared candidates vying for various offices in the 2021 national election, after a thorough screening process conducted by the Committee.

The Epie-born lawyer in his petition addressed to the committee also alleged that after his unlawful exclusion and disqualification, he has also learnt that there was no known body (appellate) before whom candidates and persons aggrieved can approach and have a re-consideration of their case.

Parts of his petition read “the above subject matter refers to irregular and unconventional exclusion/ rumored disqualification of my candidacy in the forthcoming inc election for the critical position of national legal adviser scheduled for 30 april.

“And about 72 hours after the unreasonable, I have not been formally notified of your decision, plus rational behind same.

“The above rumour of exclusion has dampened my campaign momentum and cause delegates and teeming supporters to treat me as an unelectable person, thus occasioning unfathomable trauma and huge financial loss.

“Thus, the failure of your committee to notify me of the reason for the exclusion of my candidacy necessitates this protest letter, and wherefore I am humbly requesting that your eminence revert the un-explained decision by including me and extending time for the election to enable me bridge the gap created by this.

“Sir there was also no known body before whom candidates and persons aggrieved can approach and have a re-consideration of their case.

“The above fundamental observation should ordinarily inform the shifting of the forthcoming election till such time that the courts are back from strike, for democratic process anywhere in the world needs the existence of the courts, without which chaos.

“And should there be failure to addressing my grievances, plus the consideration of the above fundamentals to electioneering, the system under your belt is wholly suspect and right thinking minds may be forced to hold out the legal process to challenge the entire process.”

Our demands before Buhari, non-negotiable – INC to President Buhari