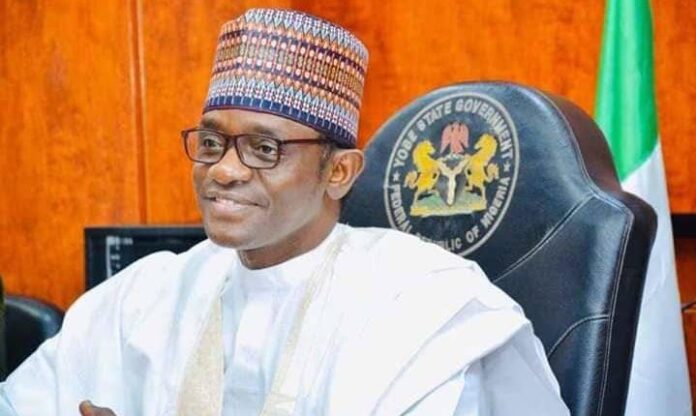 Governors elected on the platform of the All Progressives Congress (APC) arose from their meeting on Monday morning, where issues affecting the party were discussed.

Top on the list of their discussion was the recent Supreme Court judgment on the Ondo Governorship Poll, which received commendation from the APC governors.

The APC governors passed a vote of confidence on the Caretaker Ex­traordinary Convention Plan­ning Committee led by Governor Mai Mala Buni of Yobe state, saying the Committee has discharged its duties effectively so far.

The meeting, which took place at the Kebbi Governor’s Lodge, Asokoro, FCT was chaired by the Chairman of the Progressives Governors’ Forum, Governor Atiku Bagudu of Kebbi State, who said the CECPC led by Governor Mai Mala Buni has done a great job in refocusing the party and making it stronger ahead of the 2023 poll.

The APC governors also commended the Supreme Court on the historic judgment, which according to them, has given an expected legal backing to the CECPC of the party.

The all-important backing by the Progressives governors will serve as confirmation of the governors’ determination to back the party through repositioning and strengthening it as its structures are taking shape through the ongoing congresses.

Present at the meeting were governors of Yobe, Kebbi, Kogi and others.