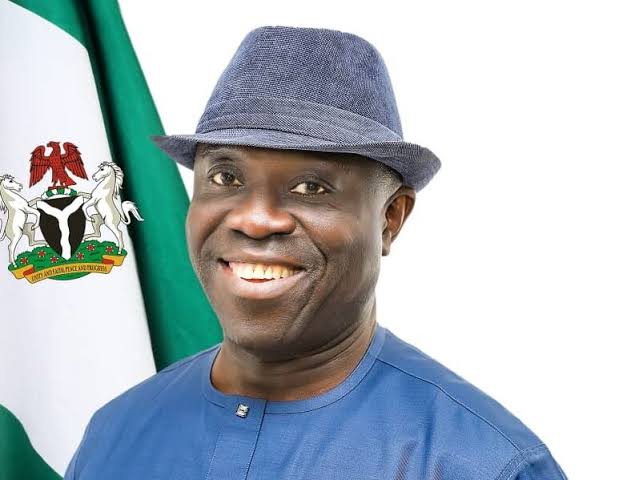 The Interim Administrator of the Presidential Amnesty Programme, Maj Gen Barry Ndiomu (rtd) has disclosed why the scholarship program for ex-militants was suspended by President Muhammadu Buhari.

Speaking on Thursday in Abuja, Ndiomu said the scheme was suspended because it was unsustainable.

According to him, just one per cent of the trained ex-Niger Delta agitators were gainfully employed.

Ndiomu further said that plans for a cooperative would be made for trained former agitators to establish their businesses.

The Interim Administrator clarified that the government had no choice but to halt the scholarship programme, adding that the seven billion naira initiative could not be sustained.

He said;
“Let me quickly mention here that one of the reasons it was necessary to suspend the scholarship programme was because of the costs of the Presidential Amnesty Programme.

“For example, we now have a total of well over 3,000 individuals to whom scholarships have been awarded.

“If you looked at the bill, tuition fees are well over N7 billion for a session. We are talking about onshore 3,000 plus, offshore, and there’s no government institution.

“There was a need to take a second look at it and that was why we had that problem with Baze University because it was just impossible to pay the tuition across these institutions.