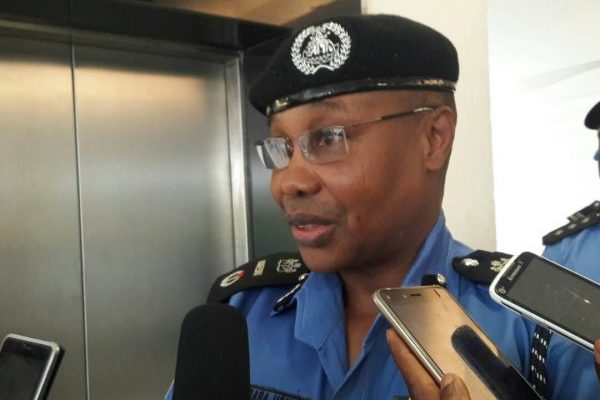 Alkali Baba, inspector-general of police, has ordered the immediate disbandment of the IGP monitoring satellite offices in Lagos and Port Harcourt.

Baba announced this on Thursday at his maiden meeting with police commissioners and senior officers.

He said the monitoring units were disbanded over frequent complaints of harassment against its personnel.

He added that the police will instead focus on re-organising the teams to enhance their operation.

The IGP took the action 24 hours after he met with Musiliu Smith, chairman of the Police Service Commission (PSC), to discuss ways of increasing the efficiency of the police force.

When he assumed office a week ago, he acknowledged that the force is not doing enough in carrying out its responsibilities amid Nigeria’s security challenges.

“I have been a member of the management team. We have tried to do our best, but it’s not enough. There is room for improvement.”

The police have a number of special squads similar to the IGP monitoring teams that have been accused of operating beyond their briefs.

In October, Adamu Mohammed, Baba’s predecessor, was forced to disband the special anti-robbery squad (SARS)following nationwide protests over its brutality.