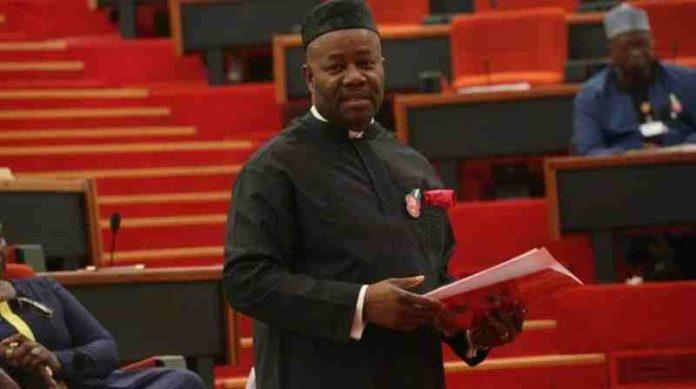 The Supreme Court has affirmed Godswill Akpabio as the candidate of the All Progressives Congress (APC) for Akwa Ibom North West Senatorial District, in the forthcoming general elections.

A five-member panel of justices on Friday unanimously held that the “appeal succeeds on the merit and is allowed.”

In a lead judgment, Justice Ibrahim Saulawa held that the Federal High Court in Abuja, which on September 22, 2022, ordered the Independent National Electoral Commission (INEC) to reinstate Akpabio as the APC candidate on the primary held on June 9, 2022, lacked the jurisdiction to entertain the suit and as such the order amounted to a nullity.

The apex court then resolved the 10 issues raised by Akpabio in his favour.

Akpabio was on November 14, 2022, disqualified by the Court of Appeal in Abuja because he failed to file his proof of arguments within the time provided by the rules of the court.

The appellate court had ruled that Akpabio, being a presidential aspirant of the APC, did not participate in the primary of the party held on May 27, 2022, and monitored by INEC, which produced Udom Ekpoudom as the APC candidate.