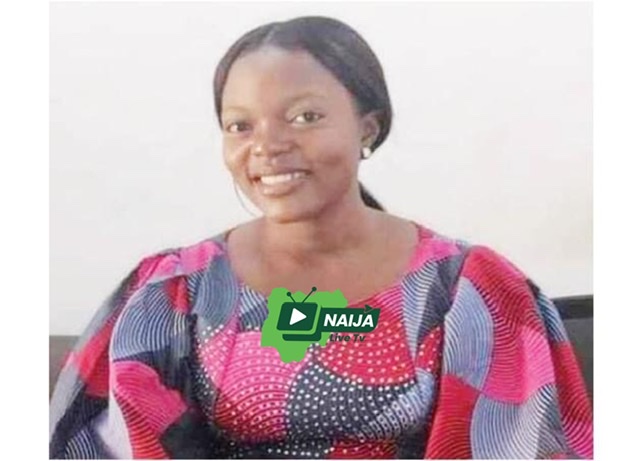 A Nigerian Air Force woman, Lance Corporal Bercy Ogah, has died after she was reportedly bitten by a snake.

Ogah, who was attached to the Defence Intelligence Agency, was allegedly bitten by the snake while using a restroom in her flat at the NAF Base on Bill Clinton Drive in Abuja.

She was said to have driven her children and a relation staying with her to her neighbour’s house before visiting the Nigerian Air Force hospital, where she gave up the ghost.

NAIJA LIVE TV learnt that the incident happened in the early hours of Friday.

A source told our correspondent that reptiles and other wild animals were common in the base.

The source said, “You will find all kinds of wild animals in the base. People who stay there see snakes a lot.

“The houses in the base were fumigated recently but hers was left behind because she was not around. The snake must have hidden in her toilet.

“After the snake bite, she took her child and a relative staying with her to her neighbour before she drove to the NAF hospital for treatment.

“When she got to the hospital, it took a little while before the anti-venom vaccine was administered to her. Apart from the vaccine not being readily available, I learnt that the person in charge of the drugs was not on duty.

“I don’t know the name of the snake, but they said it was very poisonous. Also, the part of the body the snake bite made her not survive, among others issues.”

Efforts to get the reactions of the spokesperson for the Nigerian Air Force, Edward Gabkwet, were not successful, as calls put to his telephone line did not connect.

He had also yet to respond to a text message sent to him as of the time of filing this report.