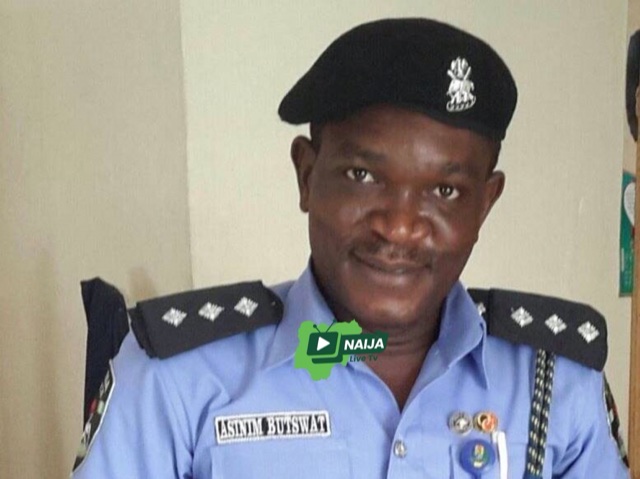 The Bayelsa State Command of the Nigerian Police Force, has banned cars with tinted glasses and covered number plates from operating in the state.

The police also revealed that it has reimposed curfew in the state Capital, Yenagoa, particularly the entry and exit points along the East-West Road from 10pm to 6am daily.

In a statement signed by SP Asinim Butswat, Police Public Relations Officer of the Bayelsa State Command, on Tuesday, the police also imposed a curfew on the state’s waterways from 7pm to 6am.

“Following recent upsurge in incidents of armed robbery, kidnapping and other violent crimes in the State, the State Security Council has taken the following drastic security measures to curb the menace.

“Henceforth, vehicles with tinted glasses and covered number plates are banned from operating throughout the State. However, owners of vehicles with factory-fitted tinted glasses having permits are warned to revalidate the permits at the Police Headquarters Yenagoa to avoid subsequent arrest and prosecution.

“Ban on the use of Sienna cars with tinted glasses throughout the State from 7pm to 6am .

“Ban on use of motorcycles within Yenagoa Capital City is still in force. Owners of motorcycles are advised to adhere to the ban or stand the risk of being arrested, prosecuted and the motorcycles impounded.

“Re-Imposition of curfew in the State Capital, particularly the entry and exit points long the East-West Road from 10pm to 6am daily.

“Imposition of curfew from 7pm to 6am in the waterways in the State is still in force.

“Ban on the use of speedboats with 200 Horse Power Engines in all waterways in the state is also still in force.

“The Police Command would soon commence the enforcement of the security measures to ensure the safety of the lives and properties.

The State Police Command is therefore soliciting the co-operation and understanding of the public as officers and men would commence conducting stop and search to ensure compliance with the above measures in order to make Bayelsa State a safe and secured place for all to live and engage in businesses for development. To be forwarned is to be for armed.”