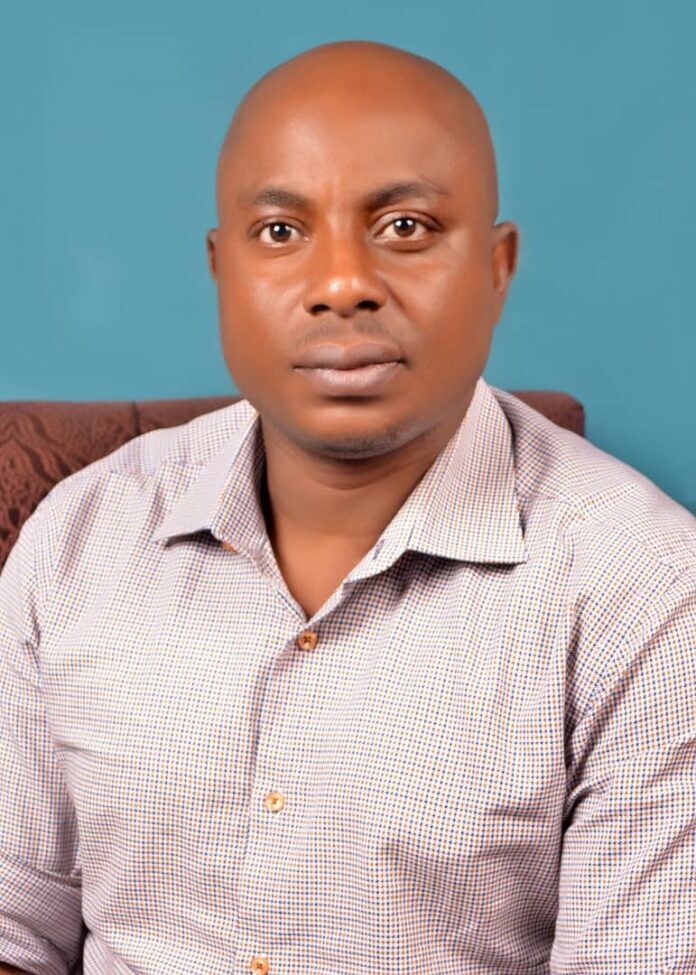 A chieftain of the All Progressives Congress in Kogi State, Engr. Joseph Olusegun has said the “purported pact to transfer power from the defunct ACN to CPC within APC is a concoction of certain elements to shortchange Nigerians”, insisting that both the ACN and the CPC died to give birth to a new Nigeria.

His words: “The only pact that is acceptable to the Nigerian people is the pact between our party and Nigerians. Nigerians want a young leader in 2023 and we trust our party that they won’t stand on the way of the Nigerian youth.

“We will eternally be grateful to President Muhammadu Buhari for signing into Law, the Not Too Young To Run Bill. He has demonstrated great commitment to ensure Nigeria gets it right in 2023. He has given us a platform with his pen to take Nigeria to the next level by signing that Bill into Law.

“It is only the youth now that can stop their own determination to occupy the Aso Rock Villa in 2023. The President has done his best. As if we didn’t hear him loud enough, he appointed a 40 year old man to head the Economic and Financial Crimes Commission. We are grateful to Mr President”.

Engr Olusegun said it is imperative for the All Progressives Congress to give the youth a chance in 2023, saying the youth are already preparing to take over in 2023.

He said the rumour doing the round that there was an ACN/APC pact in 2014 is a political gimmick to test the patience of the youth.

“We are resolved to move the nation forward and we don’t have to engage in endless search for the right person. There is a young Governor that has proven his mettle. He has ensured security in his state as well as united his state. He has shown fiscal responsibility and have improved the economy of his state. He is a ready-made fit for the job.

“Nigeria under Yahaya Bello will prosper and be completely transformed. It will be secured and united. He is the man Nigerians should entrust with the present and the future of our dear nation”.

The APC Chieftain said Nigerian youth are solidly behind the call on Governor Yahaya Bello to declare for the 2023 Presidency, urging Nigerians to seize the opportunity offered by 2023 to elect a President who can end insecurity.

He commended President Muhammadu Buhari for his fight against criminality, saying his heavy investment in security is already yielding fruits.