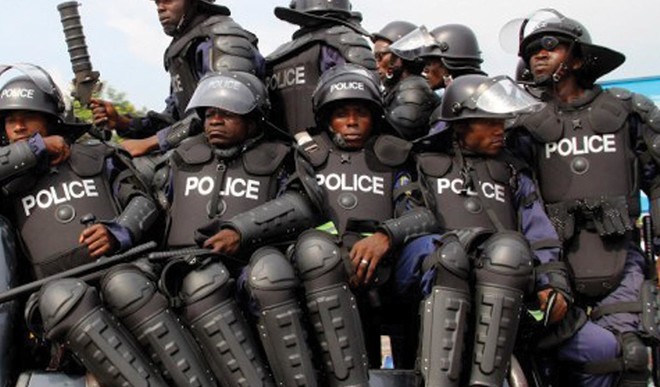 The killing of seven police officers at Galadimawa Roundabout – a settlement in Abuja, has led to an apprehension among the residents.

Residents say, out of fear of indiscriminate police arrest and their safety, they no longer stay out late while business owners within the area close earlier.

Though police officers have been deployed to the outpost where the officers were killed, residents fear that the last may not have been heard about the killing.

The police officers usually stayed at a porter cabin stationed at the roundabout adjoining Galadimawa Motor Park and few metres from the African University of Science and Technology (AUST).

“They have not arrested anybody I know of, but I am sure they will start arresting people tonight,” an official of the tricycle riders association at the Motor Park, who would not want to be named told our reporter.

“I had to close my shop by 6pm yesterday because you cannot always say what the police can do,” a shop owner in the area said on Wednesday.

Social media has also been flooded with broadcast messages cautioning residents in the area against late night crawling.

The FCT Police Command is yet to give details on how the officers were killed but people familiar with how the police officers operated at the roundabout said they are usually scattered around with one of the officers standing in the front facing motorists coming from the Games Village and National Judicial Institute axis.

Another officer stands few metres away behind him to ensure flagged motorists comply. A third officer usually stand on the road shoulder to check documents and search flagged cars.

“Sometimes most of the officers do sit around the porter cabin,” a resident that preferred to be called Niyi said.

Our reporter who was at the roundabout at about 9a.m. reported that people were going about their normal businesses

BREAKING: Panic as bandits strike in Abuja, kill one, abduct 8