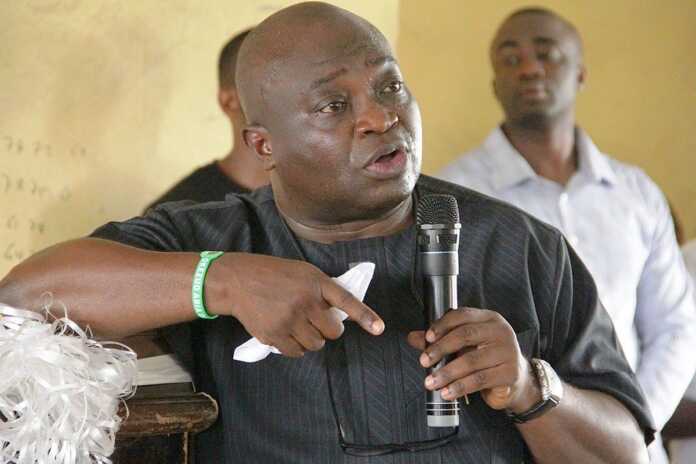 John Kalu, Abia commissioner of information, said the school has been shut down to protect the pupils.

The commissioner said the explosive devices may be relics of the civil war era, owing to “evidence of corrosion”.

He said the state government is collaborating with security agencies to uncover the “source and nature” of the devices.

The statement read: “Abia State Government is currently working with relevant security agencies in the state to unravel the source and nature of the suspected explosive devices found at Union Primary School, Afaraukwu in Umuahia North LGA.

“While initial examination of the devices show evidence of corrosion leading to suspicion of the materials being relics of the civil war era, we are awaiting definite official report from the EOD squad of the Nigeria Police who are currently investigating the incident.

“Meanwhile, necessary measures have been taken to protect the pupils and staff of the school with security sweeps ongoing while the school is temporarily closed.

“Governor Okezie Ikpeazu has directed security agencies to embark on proactive checks in other vulnerable locations out of abundance of caution.

“While we are grateful to God that there is no harm to life or property, we urge citizens and residents to continue to maintain vigilance and report suspicious situations to security agents.”

The discovery comes three days after the state government had imposed a 10pm to 6am curfew on Umuahia and Aba to forestall potential unrest.

The curfew was announced hours after gunmen had attacked a federal correctional facility and police command headquarters in Imo state.

Woman Allegedly Returns the Manhood she stole in Aba (Video)