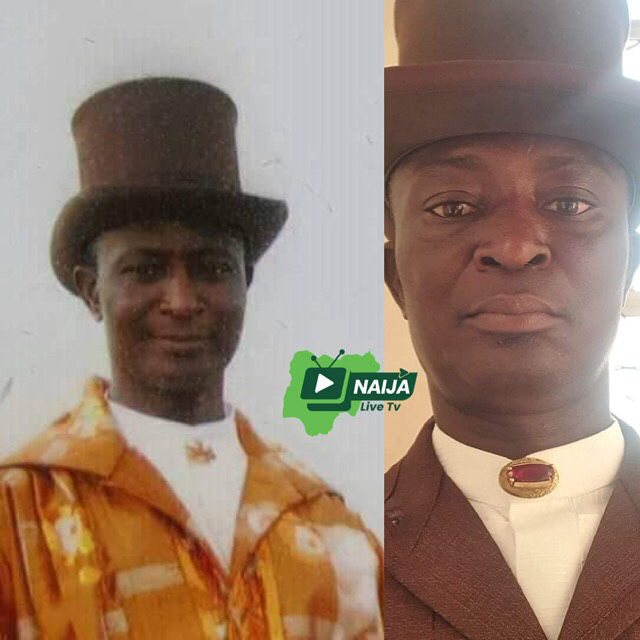 The family of Mr Japhtah Yekorogha, a cousin of ex-President Goodluck Jonathan, abducted on Jan. 24, have, on Thursday, appealed to his abductors to release him unconditionally.

The appeal is contained in a statement by Mr Azibaola Robert, younger brother to the kidnapped victim made available to newsmen in Yenagoa.

The statement signed by Mr Austin Ekeinde, Media Aide to Robert, founder of Zeetin Engineering, noted that the family appreciated the concern of well-meaning members of the public.

NAIJA LIVE TV reports that Yekorogha was whisked away on Monday night from his Yenagoa residence by unidentified gunmen to an unknown destination.

“Our elder brother, Mr. Jephthah Robert Yekorogha, was kidnapped at about 8:40 pm on Monday, 24th January 2022, in front of his house gate at Biogbolo, in Yenagoa, Bayelsa State, by four ‘gunmen’ in black uniform, who, at gunpoint, seized him and forced him into their vehicle and zoomed off.

“This incident was reported to the law-enforcement agencies immediately it happened and is receiving maximum attention.

“We want to thank all well-meaning Nigerians, who by way of calls, text messages and visits had stood by us since the incident occurred. We ask for the support of the public on any lead for the quick release of our brother.

“In particular, we express our appreciation to the Commissioner of Police, Bayelsa State, and the State Director of the Department of State Services (DSS) for their determined assistance.

“We appeal to the abductors of our brother to immediately release him unconditionally, without harm; and turn a new leaf for the peace, security and prosperity of Bayelsa State,” the statement read in part.

Meanwhile, the Commissioner for Trade, Commerce and Investment, Mr Federal Otokito, who was abducted on Jan 20, was freed on Jan 24.