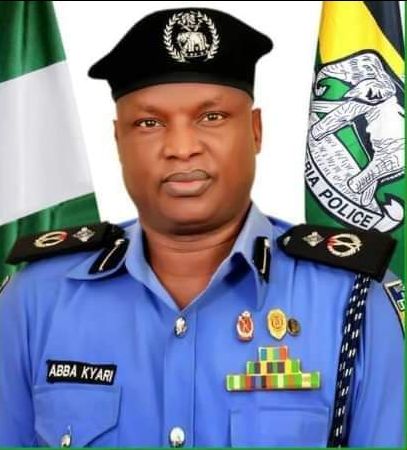 Sources said the SIP which is sitting at the Force headquarters Conference room had DCP Kyari presenting his defence to the indictment by the Federal Bureau of Investigation of the US to the SIP members until about 9 pm on Tuesday night.

Kyari is under investigation for his alleged involvement in a $1.1m Internet fraud perpetrated by fraudster, Abbas Ramon, popularly known as Hushpuppi, and five others.