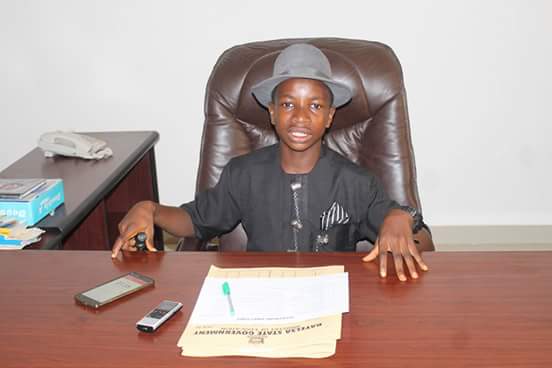 Bayelsa State Governor, Hon Seriake Dickson has again been commended for using education as a tool to change the negative narratives about the state.

The overall winner of the state Essay Writing Competition, Master Africanus Noel, gave the commendation while acting as Child Commissioner for Education in the Ministry on Monday in Yenagoa.

The 14-year old Child Education Commissioner who is an SS one student of the Ijaw National Academy, Kaiama, particularly lauded the Governor for establishing world class free boarding secondary schools across the state. 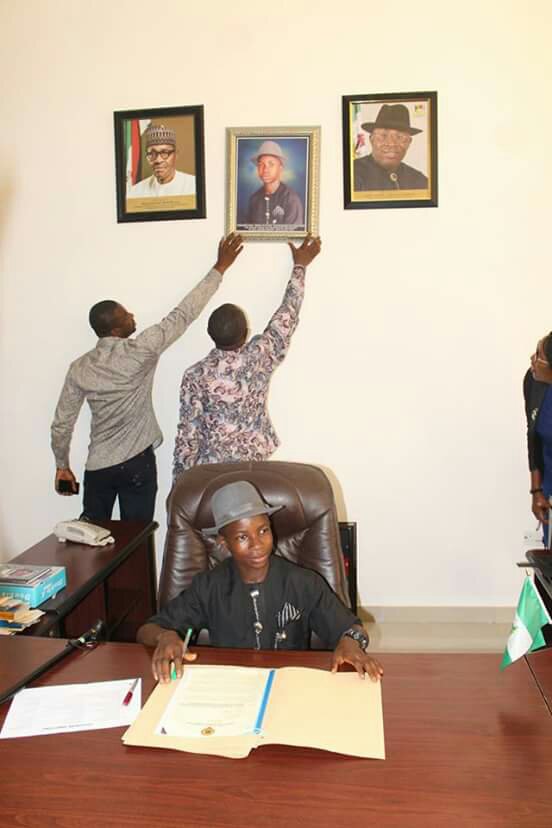 According to Hon Noel, the quality of school infrastructure provided by the present administration does not only give Bayelsa students a sense of pride but also serve as a source of encouragement for them to work harder.

Describing education as the foundation for any meaningful development, he identified lack of proper education and value orientation as the major cause for cultism, prostitution and other social vices in the country.

Introducing the Child Commissioner to government functionaries in his office, the substantive Commissioner for Education, Hon Jonathan Obuebite assured that the Dickson-led government would continue to make appropriate investments in the education sector to guarantee a more secure and prosperous future.

Hon Obuebite said he initiated the Essay Writing Competition and Child Commissioner concept to serve as a motivational tool as well as promote creativity and healthy competition among students.

He noted that the initiative would enable the child commissioner to be acquainted with the art of government and leave a pleasant impression in the mind of the beneficiary.

In his remarks, the Commissioner for Information and Orientation, Mr. Daniel Iworiso-Markson called on parents to take advantage of the state government’s free and compulsory education policy by sending their children to school.

Hon. Iworiso-Markson who noted that Bayelsa now ranks among the few states with good public schools in the country, also urged pupils and students to reciprocate government’s effort by taking their education seriously as there is no short cut to success.

Speaking earlier, the Coordinator of the 2018 Essay Writing Competition, Mr. Michael Afenfia described the winners as excellent. He said they were selected by a crack team of impartial judges, using grammatical accuracy, diction, creativity, punctuation, knowledge of the subject matter among other criteria. 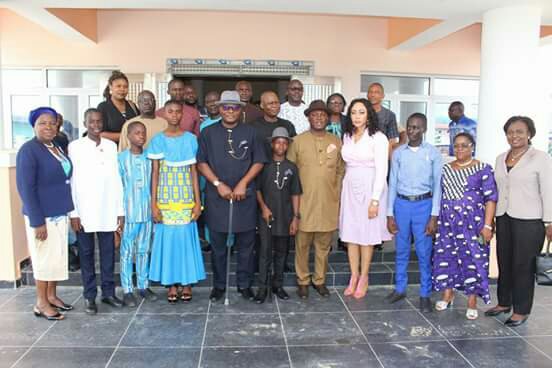 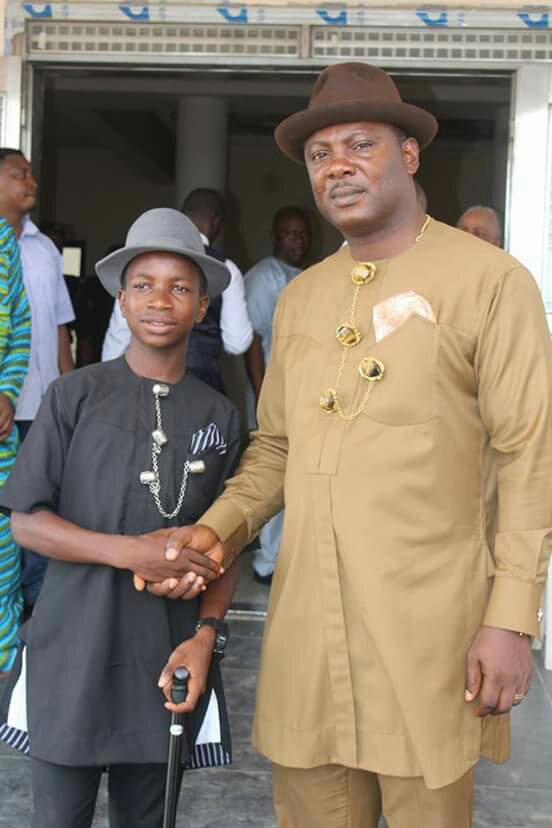 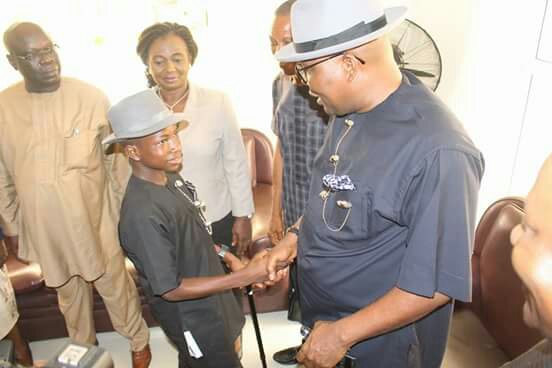 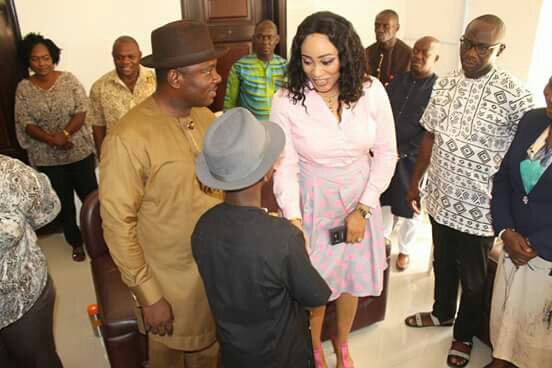 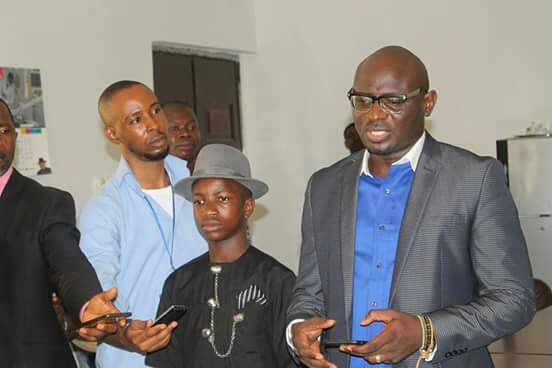 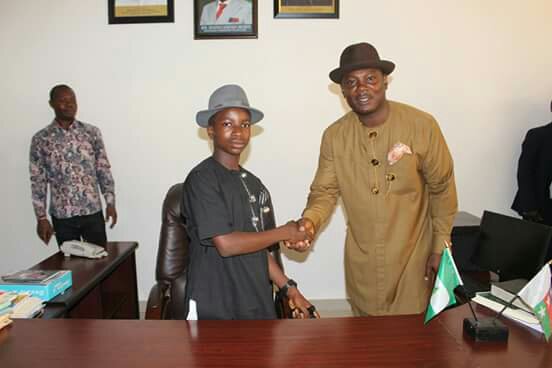 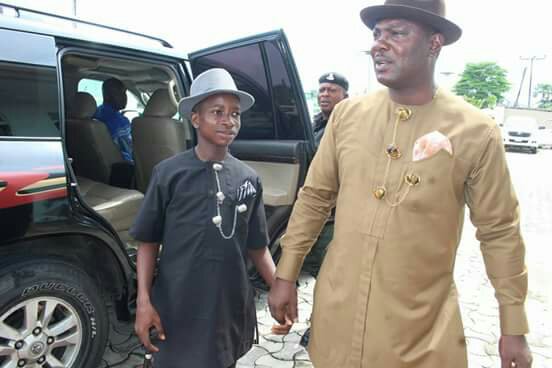