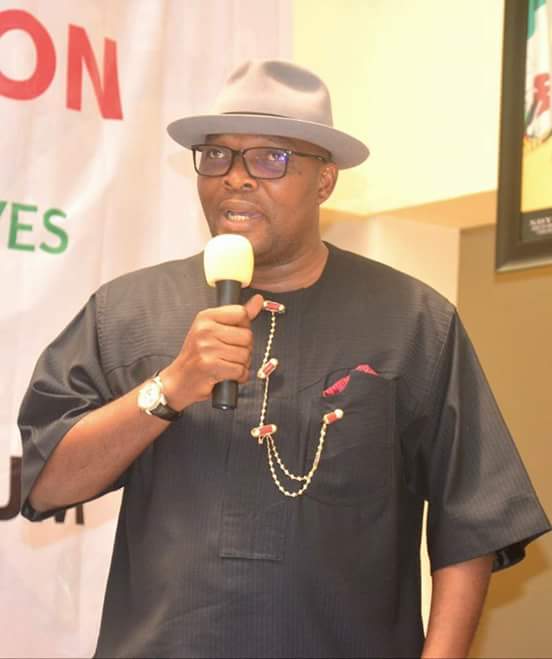 Stakeholders in Ogbia local government area of Bayelsa State has again agreed to ‎work towards ensuring the sustenance of peace and unity in the area.

This was the consensus position canvassed at the inauguration of the central executive council members of a socio-political group, One Ogbia Forum.

They affirmed that peace and unity in Ogbia Kingdom is not negotiable and vowed to put the past behind them for the collective good of the people.

Chairman of the event and the State Commissioner for Chieftancy and Community Development, Chief Saviour Ibegi‎ charged the new executives of the forum to live up to their mandate as the entire Ogbia Kingdom will be watching them closely.

Chief Ibegi who expressed delight on their emergence, described the task ahead of them as very critical, and urged them not to disappoint in making Ogbia more united.

On his part, the State Commissioner for Information and Orientation, Daniel Iworiso-Markson‎ called on the new executives to shun divisive tendencies but promote acts that will attract more development to Ogbia Kingdom.

While congratulating them for having the rare privilege of leading the One Ogbia Forum, Iworiso-Markson assured them of the support of the restoration government of Governor Henry Seriake Dickson to achieve their mandate.

In their goodwill message, the Chairman of Ogbia Restoration Caucus, Chief George Eto Okirinya and Chairperson of Ogbia local government caretaker committee, Hon. Naomi Ogoli harped on the need for the new executives to interface with stakeholders in their pursuit for a united Ogbia.

Responding on behalf of the 19 member executives, the Director-General of the forum, Barr. Azibataman Johnbull assured that they will not disappoint and pledged the commitment of his team to deliver on the wide expectations of Ogbia people.

‎Members of the central executive council of the One Ogbia Forum are drawn from all the wards of Ogbia local government area.

MORE PHOTOS OF THE ONE OGBIA FORUM INAUGURATION 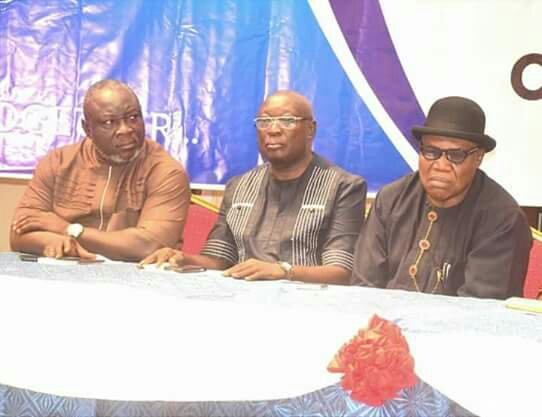 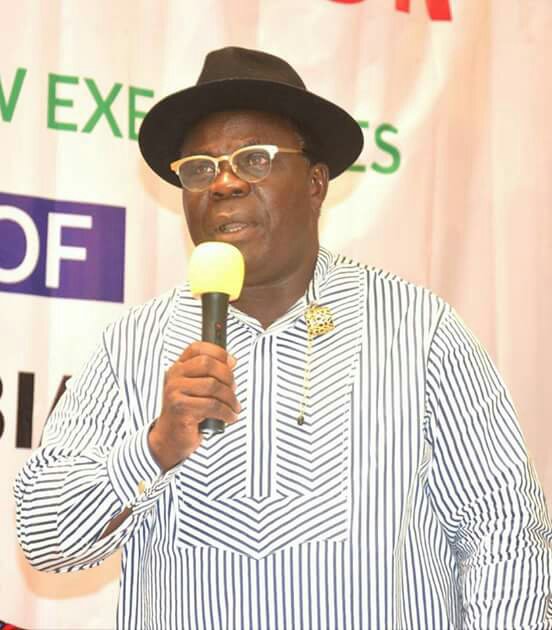 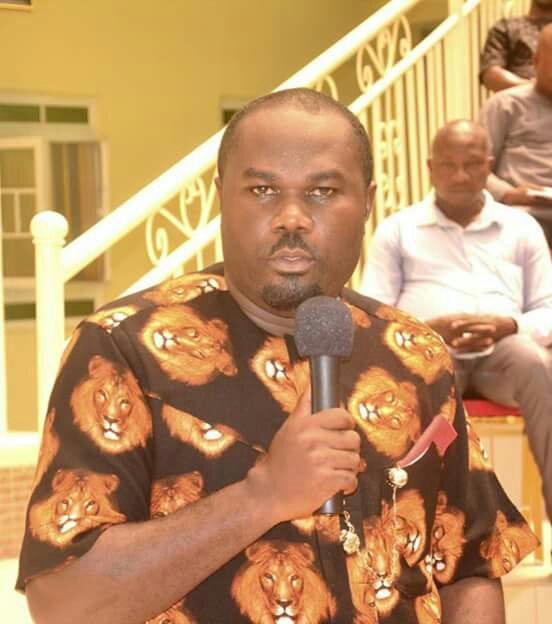