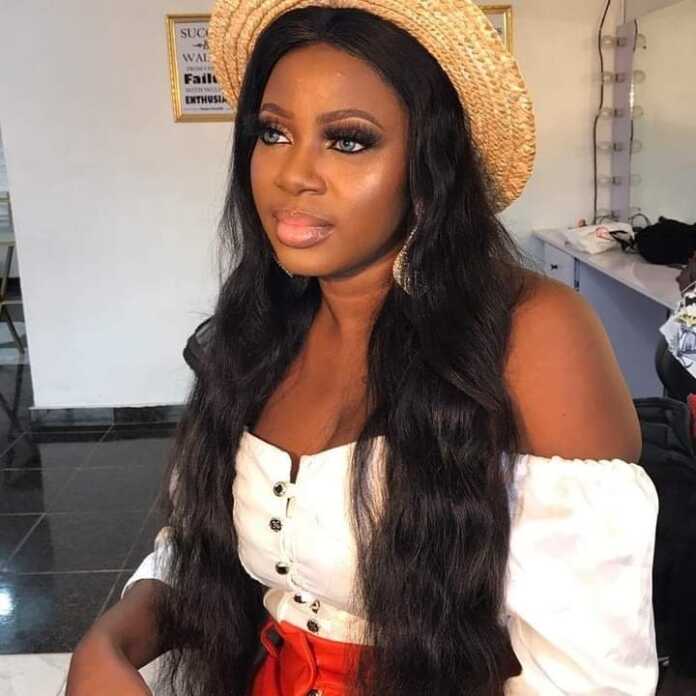 It’s not unusual to see women who sell their bodies for money just to foot their bills. Many, today, are seen in clubs, brothels and also on social media flaunting their contours to get clients.

This is a great concern to the Lagos-based bone doctor, Okpoundu Kate Forcebry, popularly called Dr. Okpos, who insists that women can be successful through dignifying means, rather than resorting to prostitution.

She advised young ladies to not only pursue education but also learn relevant skills to make ends meet.

According to her: “God has used me to save over ten thousand persons with fractured bones, strokes and other disturbing ailments in the last 15yrs.

“Women should pursue formal education and also learn a skill that meets the needs of people. By so doing, prostitution will never be an option.”

Dr. Okpos, who hails from Polaku in Yenagoa Local Government Area of Bayelsa State, hinted that her late mother as well as grandmother were all trado-medical doctors, stressing that, her talent is hereditary.

“I treat bones, infertility, and also strokes. Even strokes that the patients can’t talk again,” she stated.

The 38yrs old bone doctor operates a clinic that is located along Egba-Idimu Way in Lagos, with over eight workers under her payroll.

“The only difference,” narrates Dr. Okpos, “between my clinic and other orthodox medical facilities is that we use purely traditional medicine to treat our patients.”

Dr. Okpos is a licensed tradomedical doctor of the Lagos State Traditional Medicine Board since 2017. She is also the Secretary of the Traditional Bone Setters Association of Lagos State.

She further said: “I can’t measure the joy I feel when someone who came to my clinic in pains leaves with laughter. This is what I was born for, and what I would die for when am old.

“When they are mentioning traditional medicine in Nigeria, my name will be among the first ten persons. I will also be one of the most celebrated women from the Niger Delta region in the next five years.

“In order to achieve this, I have to learn more, further my education next year, and equally expand my business.”

While reiterating her passion for her job, Dr. Okpos urged youths to persistently keep working at their goals, assuring that, “it will pay one day.”

IPOB, others not different from ISWAP, Boko Haram –...

NCDMB is not an intervention agency involve in oil...