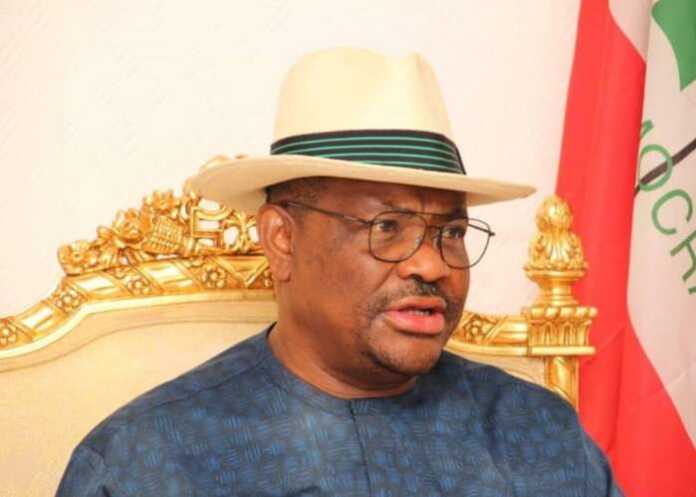 Rivers Governor Nyesom Wike has confirmed receiving refund of the N78bn the state spent on federal roads from the Federal Government.

Wike made the confirmation on Wednesday when he led the 2019 Vice-Presidential candidate of the Peoples Democratic Party (PDP), Peter Obi, to inaugurate the Isiokpo Internal Roads Phase 2 in Ikwerre Local Government Area of the state.

The Governor said the refunded money would be deployed in providing more critical projects across the state to enhance the socio-economic life of Rivers people.

He said despite being in his second term, he would continue to work relentlessly for the interest of the state and improve its stakes.

He said: “Rivers people, the Federal Government has refunded us the money. I have not touched a dime yet and it is in the bank. I will use it for project execution.

“I kept it to tell those who are making noise to know that I am going to work till the last day in office. I will continue to work for the interest of our people. I’m not resting.