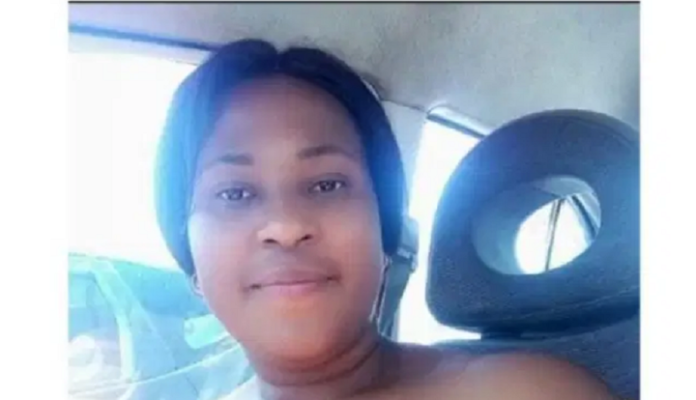 Patience Musabayana (42) told H-Metro that she gave a token of divorce to Itayi Wafawarova, adding that his visit to the apartment on the day in question was in violation of her rights. “I gave him a token of divorce on January 8, 2020 and was surprised to see him with police officers. I want to believe he had fooled them,” said Musabayana.

A polygamous businessman’s wife who was caught with another man at their matrimonial flat has responded to cheating allegations saying she had given a divorce token to the man who was stalking her.

“The man they found at my house is a friend to my uncle who had offered transport to ferry my children to the flat and it was not midnight, but minutes after 8pm.

“He is not my boyfriend as alleged. “I lodged a police report against Wafawarova at Mabelreign Police Station over his unwarranted visit. “Wafawarova has been fighting me and I want to believe that he gave you his first wife’s contact number to answer you as if it was me.

“I do not see any reason of disclosing the name of the man in question and even to allow him to speak to the press because he is not my lover as alleged and had just offered help to my family.

‘Three weeks to our wedding, I feel like calling it off after sleeping with her sister’

Love is a wonderful thing: Reactions as Nigerian man gets set to wed two women on the same day