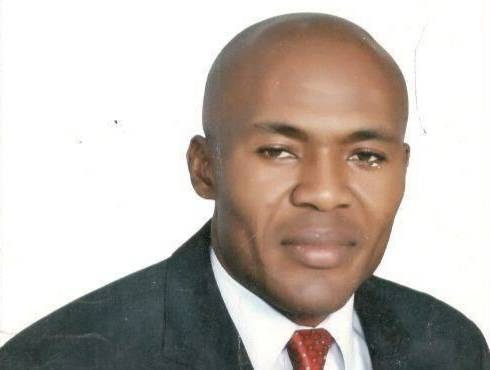 The Federal Capital Territory Police Command has confirmed the death of an Abuja-based Pastor, Evans Unaegbu.

However, the Police Public Relations Officer, ASP Yusuf Mariam, claimed that the cleric was not attacked and killed by gunmen at his worship centre along the Jikwoyi area.

The spokesman, in a statement, noted that a team from the Jikwoyi Division visited the scene.

“They found the late Pastor Evans in an unconscious state and took him to the hospital where the doctor certified him dead,” she stated.

“A preliminary investigation does not suggest any form of violence. No mark of struggle was visibly seen on the corpse. The Commissioner of Police, Bala Ciroma, has ordered a thorough investigation to include a post-mortem on the body to ascertain the true cause of death,” she added.

SaharaReporters on Friday reported that suspected gunmen attacked the pastor inside his church in the Jikwoyi area along the Nyanya Road.

Pastor Unaegbu of the Goodnews City Church died on Wednesday morning after having a lone vigil in his church.

Police sources had told SaharaReporters that the cleric might have been killed by attackers who had attempted to abduct him from the church.

According to witnesses, the pastor’s death was discovered in the morning in the church premises when his body was found.

He was rushed to a nearby hospital, where he was confirmed dead.

“He was barely breathing by the time neighbours and some members discovered him lying in the building. He passed on while being rushed to the hospital,” a source added.

The incident has reportedly thrown the Nyanya-Jikwoyi area into mourning as Pastor Unaegbu was a popular cleric in the area.

PHOTOS: Serious Drama As Teachers Chase Out Pupils From Classrooms In Abuja