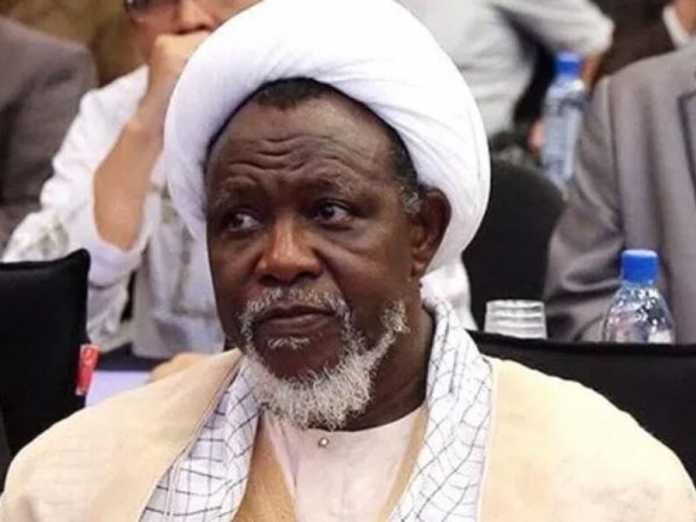 Gombe – Rasulul A’azam Foundation (RAAF), a Shiite group, has appealed to the Federal Government to protect its members against any backlash following the proscription and declaration of the Islamic Movement of Nigeria (IMN) as a terrorist group.

The Federal Government on Friday obtained a court order to proscribe the Shiite organisation referred to as the Islamic Movement in Nigeria, following alleged acts of terrorism and illegality.

Malam Saleh Sani-Zaria, Secretary General of the foundation,made the plea at a press briefing on Sunday in Gombe.

He said the Rasulul A’zam Foundation is a Shiite group under the leadership of Sheikh Muhammad Nur-Dass, not Ibrahim Zakzaky.

“I am calling on the government to protect the law-abiding members of RAAF against any backlash, following the proscription of the Islamic Movement of Nigeria.

“We are Shiite but not members of the Islamic Movement of Nigeria (IMN), and we have said it several times.

“We are law-abiding citizens. My organisation has many branches within the headquarter in Kano, preaching and propagating the Shiite ideals,” he said.

He said that RAAF was a peaceful organisation registered with the Corporate Affairs Commission (CAC).

“Whenever we have events, we write to the appropriate authorities, who provide us with security,” he said.

He called on journalists to always differentiate between RAAF and IMN,and not mislead the general public.

“Our organisation is purely religious, not political, and the ban order is targeted at IMN, not us”, he said.

Sani-Zaria further called on members of RAAF to remain law-abiding and contribute their quota to the development and peaceful coexistence of the country. (NAN)