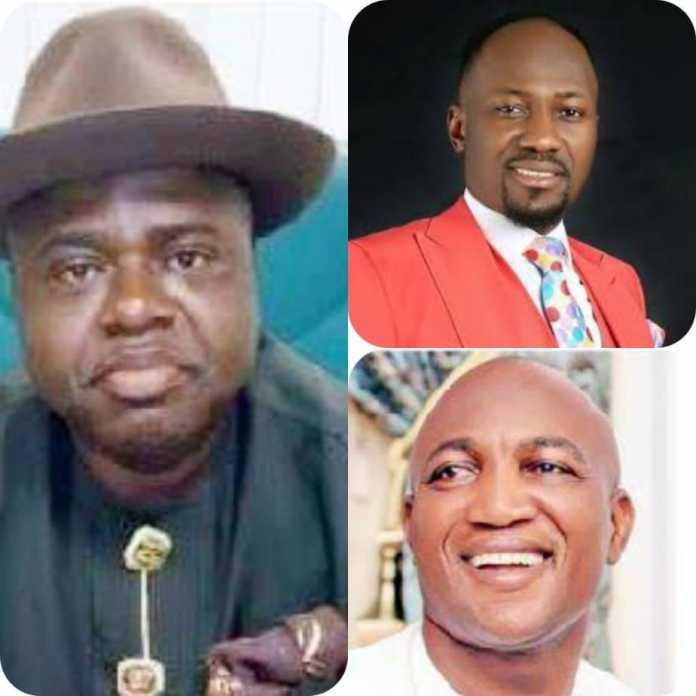 He said the news I am hearing in Bayelsa now is that Governor-elect was removed a day to his swearing in, and a new one was sworn in, it won’t last, he will be removed within 70 days. His party will be removed from office. He should pray

WATCH THE VIDEO BELOW,

Recall that, The Supreme Court ruled that Lyon’s deputy Ereminyor submitted forged documents which disqualified the joint ticket and nomination and urged INEC to withdraw the certificate of return issued to them and reissue same to the next party with the requisite constitutional spread.

prophesied today 16/02/2020 that the newly sworn in Governor of Bayelsa State will be removed in less than 70days. Here is the video

Bayelsa govt sends 25 samples everyday for COVID-19 testing at the...