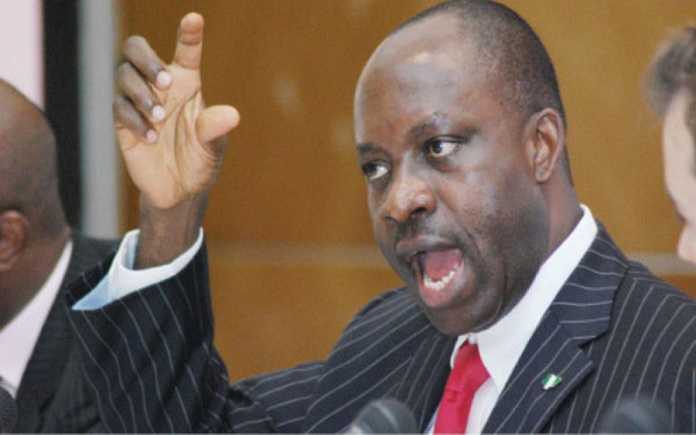 NAIJA LIVE TV gathered that Soludo was attacked at Isuofia in Aguata LGA, during an interactive session between him and some Isuofia youths.

The former Governor of the apex bank is running for the governorship of Anambra State on the platform of the All Progressives Grand Alliance, APGA.

A source said two policemen attached to him were reportedly shot dead by the gunmen.

“There is a serious stampede now in Afuzo area of Isuofia which is in Aguata LGA of Anambra state,” an Eye witnesses told NAIJA LIVE TV.