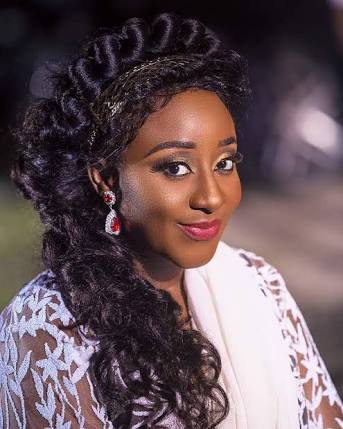 Two years after they short-listed nominees for the award, organizers of the Zulu African Film Academy Awards,ZAFAA, during the week announced winners of the 2016 edition, with actress Ini Edo clinching the Best Actress award.

Ini Edo defeated Chika Ike, Omotu Bissong, Linda Ejiofor, Lydia A. Sam-King and Amanda Ebeye to clinch the coveted prize for her role in “ While You Slept”, a movie she produced alongside Emem Isong. 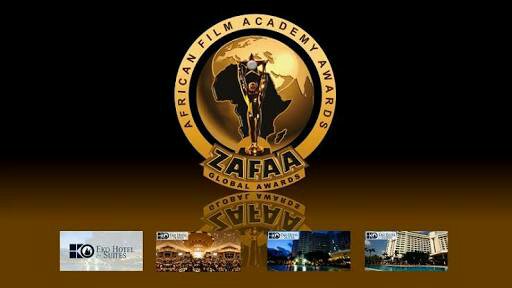 Other winners include, Frederick Leonard, who went home with the Best Actor award for his lead role in “Woeman”, Daniel K. Daniel(Best Supporting Actor), Ivie Okujaye Egboh(Best Supporting Actress) and Samuel Anakwa(Best Cinematographer). While Moses Iwang clinched the Best Director award, Judith Audu walked away with the Best Producer award for her movie, “ Just Not Married.” Also, Frankie Ogar went home with Best Screen Play award for his 2015 action drama, “ A Soldier’s Story” among other winners.

Announcing the winners, at a press parley to unveil their plans for this year’s edition of the award, which is tagged, “ ZAFAA 2018 Reloaded and billed to hold in London later this year, the organizers named award-winning actress, Funke Akindele-Bello and comedian MC Abbey as the faces of ZAFAA 2018 Reloaded. The award, according to the CEO of ZAFAA,Mr. Sam Awuzia, will take place at Grace Point, Essex Road, London N1 2SN, on November 17. 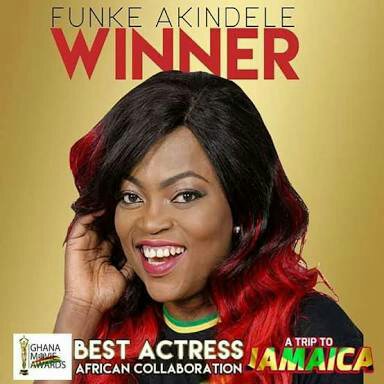 Awuzia revealed that the organizers have received well over one hundred entries for this year’s award and still counting. “ZAFAA Global Award reloaded 2018 is bound to be the best in our sales of awards., “ he asserted. Recall that 2016 edition of ZAFAA global awards was initially scheduled to hold in Lagos, in November that year. But due to lack of sponsorship, it was postponed indefinitely. Previous editions of the global awards have been held in many prestigious locations in London. Its first edition held in 2006. On why they returned the award to London, Awuzia said the traditional sponsors of the annual event found it difficult to relate with the event in Nigeria, having structured their brand optimization identity with ZAFAA as a London event, hence the clarion call for the event to return to London and receive its pride of place in the land of royalty. Other members of the organizing committee for the 2018 ZAFAA Reloaded includes; Sunny Mc Don, Don Chuks Uzochukwu, Nzeh Frankwhite, Cyril Robinson among others. The unveiling ceremony, was witnessed by a handful of Nollywood stars and film makers