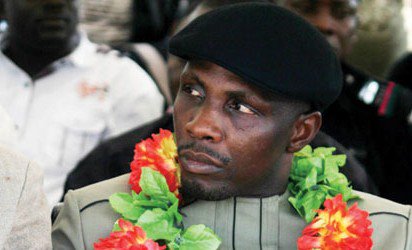 Tompolo who spoke to Vanguard yesterday through his media adviser and consultant, Paul Bebenimibo, described the reports as untrue saying, “I am not a politician.”

“Tompolo is not a politician. He is just a political activist. He doesn’t belong to any political party please.”

Tantita Improving Nigeria’s Economy – Federal Lawmakers …”I Will not disappoint you” Says – Tompolo”.