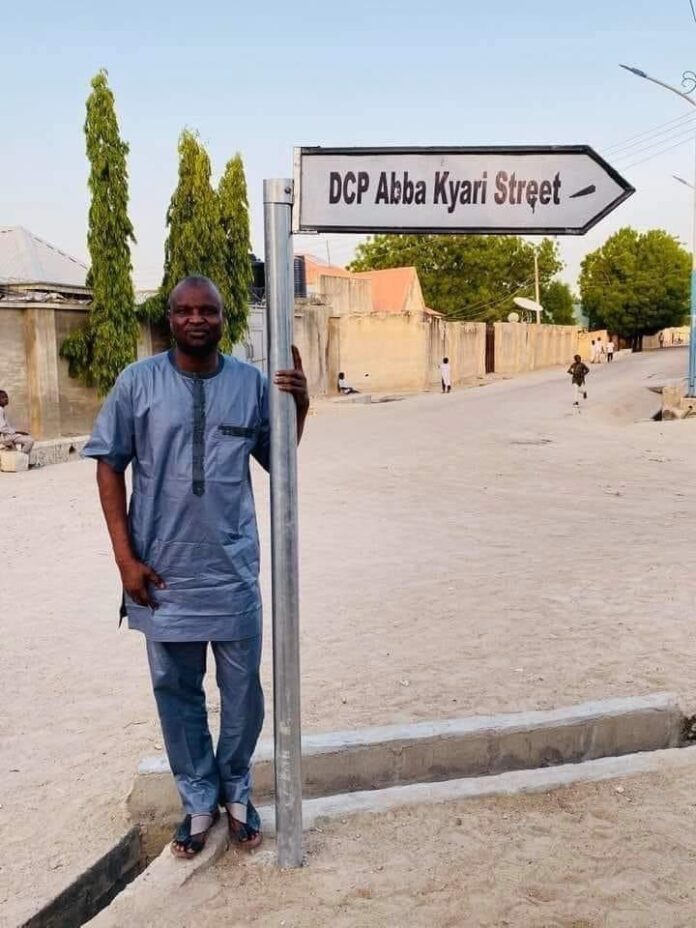 Let us first of all try to make sense of the FBI case against Abba Kyari. It is not easily recoverable from the released transcript, unless you read it forensically, and holistically.

In other words, had Vincent Chibuzo remained a free man to completely “scatter the job”, the Qatari would not have been duped of the $550,000. The Qatari businessman wired the money to Hushpuppy from the U.S., and if indeed it’s shown that Kyari’s actions helped Hushpuppy complete the deception of the Qatari, then, the countries with jurisdiction are the U.S. from where the money was wired, the United Arab Emirates, where Hushpuppy received the money – and marginally, Nigeria, where Abba Kyari alleged aided the collection of the final “pay”.