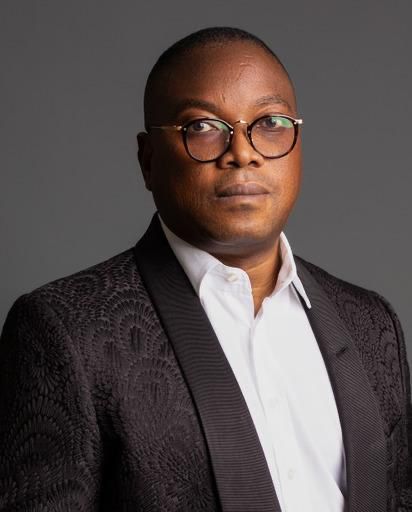 A group known as Niger Delta Patriotic assembly has said  that Hon. Kingsley Kuku, a former Special Adviser to former President Goodluck Jonathan on Niger Delta Affairs, has continue to lived a private life educating himself abroad since the former Amnesty Boss exist office in 2015.

The group made up of Stakeholders from the nine states of the Niger Delta region also warned that they will not accept the selective persecution in whatever guise and admonish those behind devilish actions against the former Amnesty Boss to desist forthwith.

This was contained in a statement sent to NAIJALIVE TV and signed by the  National President of the group, Comrade Okubokekeme Ngbeleowei, further stated that, while Kingsley Kuku headed the amnesty office, there was no warrant of arrest nor any indictment on his person or his activities.

The group  further stated that, It is on record that his performance was excellent to the admiration of everyone and wondered the continued harassment and persecution against an innocent man.

The Statement read in full….“We have been inundated with calls from very many Nigerians on the unethical attempt by forces within the Nigerian political class to smear the image and personality of our son Dr Kingsley Kemebradigha Kuku.”

“It is on record that while Kingsley Kuku headed the amnesty office,  his performance was excellent to the admiration of everyone and even the international community.”

“Since his exit he has remained and lived a private life educating himself abroad .  It is therefore sad,  unsavory and unpatriotic for senior agents  of the present government to attempt to set him up and harass him even in his above outside the shores of this country. We are knowledgeable of the fact that everytime we move close to electioneering season, these characters will begin their acts given his very towering political profile and reach.”

“We wonder what these characters will benefit in their unethical acts . Kuku is a Nigerian , a patriot who gave his all to the service of his country . In our estimation and the estimation of men of good conscience what the man deserves is to commend him and borrow from his wealth of experience in managing the fragile peace in the Niger Delta region . This when done should have enabled the government to manage the amnesty office efficiently.”

“It is therefore disingenuous for people from his own Nation to attempt to keep harassing him . We warn that this continuous attempts to malign, arrest and put a toga of moral deficiency on him will have very negative effect on our Nation and the  peace currently enjoyed in the region . Kuku will remain an icon of dedication and patriotism to our Nation and our cause as a people.”

“We will not accept this selective persecution in whatever guise and we admonish those behind this actions to desist with forthwith.”
“We are not unaware that there is no warrant nor any indictment on his person or his activities while in office”
“We are appealing to those behind his heinous activities to desist immediately.”