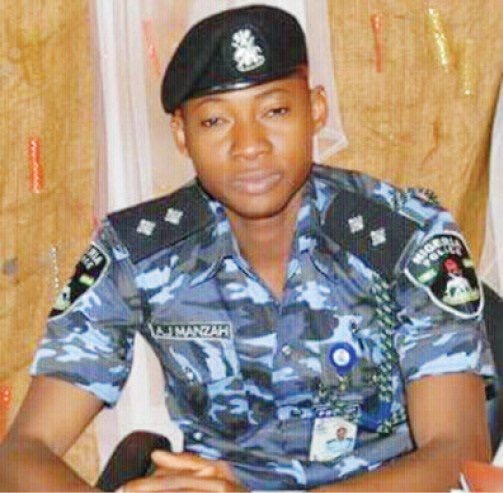 ABUJA – No fewer than six members of the Islamic Movement in Nigeria (IMN) are feared dead in a bloody clash between the Islamic sect and security forces on Monday in Abuja, the nation’s capital.

The fiasco, which took place within the precincts of the Federal Secretariat Complex, also left a journalist with a popular TV station battling for his life after he was hit by a stray bullet.

Vanguard gathered that members of the IMN otherwise known as Shi’ites had gathered at Nitel Junction in Wuse II district for a march to the Federal Secretariat complex in protest against the continued detention of their leader, Sheikh Ibraheem El-Zakzaky and his wife, Zeenat, by the government.

However, their street demonstration was interrupted around the Zone hosting the three organs of the federal government by armed security personnel who condoned off the area to preventing the protesters from continuing their planned protest.

In the ensuing melee, sporadic gunshots were fired to disperse the protesters, while several vehicles reportedly belonging to the National Emergency Management Agency, NEMA, in the vicinity were set ablaze.

MEANWHILE, The  Nigeria Police Force has said that it cannot confirm whether live bullets were used on some protesting members of the Islamic Movement in Nigeria (IMN).

It was earlier reported that the Nigerian Police  fired tear gas and bullets to disperse members of the Islamic Movement in Nigeria (IMN) as they marched to the Federal Secretariat in Abuja.

The shi’ites procession, which began peacefully from the NICON Junction in Maitama however turned violent as the police blocked the group at the Federal Secretariat and fired tear gas to disperse the protesters.

The Public Relations Officer of the Nigeria Police Force FCT Command, Anjuguri Manzah  stated that the command cannot confirm whether live bullets were used on some protesting members of the Islamic Movement in Nigeria (IMN).

Spokesman of the IMN, Abdullahi Musa had on Monday alleged that the police used live bullets to disperse members of the sect at the Federal Secretariat in Abuja.

The sect have been protesting the continued detention of their leader, Ibrahim Zakzaky by the Federal Government. But Manzah said he cannot confirm the police used live ammunition but promised to address the matter later.

JUST IN: Gunshots In Abuja As Police Disperse Protesting Shi’ites