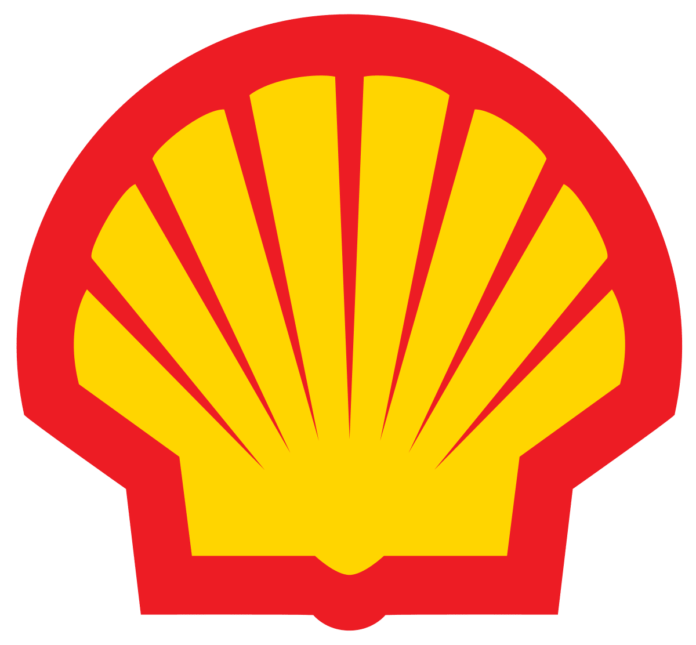 Justice came the way of the Ogoni people of Rivers state on Wednesday at the Federal High Court in Abuja where a multi-national oil company, Shell Petroleum Company agreed to pay a whopping sum of N45.9B to the people for the loses suffered during oil spillage that ravaged their communities.

The monetary compensation ordered by a Federal High Court ten years ago will be paid to the Ogonis through their lawyer, Chief Lucius Nwosu.

Shell Petroleum Company through its lawyer, Chief A. O Ejelamo, a Senior Advocate of Nigeria announced the decision to pay up the money while addressing Justice Ahmed Ramat Mohammed of the Federal High Court Abuja on Wednesday.

The senior lawyer sought order of Justice Mohammed to permit payment of the debt through the Chief Registrar of the court in a bank account to be opened for the purpose.

Final decision to pay up the money was endorsed by Justice Ahmed Ramat Mohammed of the Federal High court Abuja.

Although the oil company had sought to pay through the Chief Registrar of the court, it was eventually agreed that the amount be paid to the aggrieved people through their lawyer.

The amount was awarded in favour of Ogoni people by Justice Ibrahim Buba of the Lagos division of the Federal High court on June 14, 2010 in his judgment in a suit filed by the Ogoni people.

However, the Ogonis waived the interest on the principal amount as concession agreed upon during reconciliation.