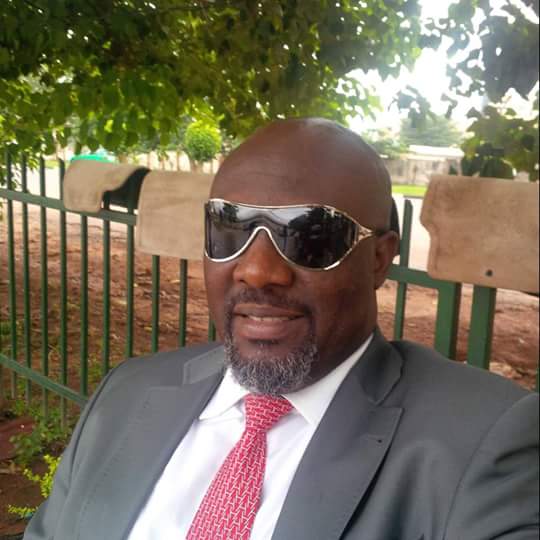 With the striking out of the case today by the trial judge Fola Ajayi, which was hinged on the fact that the prosecutors show great unwillingness and unpreparedness to present their witnesses despite four adjournment to enable them do the needful. The trial judge further said that their was lost of diligence in the follow up to the matter, thereby he was not with any option than to strike it out.

On our part, we legally observed that, it was a clear case of deliberate act by the police to frustrate the matter and ensure it becomes lifeless. It’s was a case of satanic collaboration against distinguished Sen Dino Melaye in the instance that the case entirely have assumed a stage where the matter cant be legally turned the other way.
For us, the action and deliberate refusal of the police prosecution team becomes unfortunate, callous, irritant, unprofessional and strange to any civil organized society and even in the temple of justice.

We want to state that this matter can’t be swept under the carpet as they may wish to because the facts and evidences on ground as previously sourced by the IGP Special Operatives Tactical Team of the police who apprehended those suspects and paraded them of which those evidences are already in the public domain.
Nigerians are aware of these!

Also worthy of note in the judgment was consequential order given by the justice Fola Ajayi, the trial judge which clearly states that the matter can commence afresh.

Lies and wicked conspiracy seem to be powerful in the beginning, but has it expiring date like a Nafdac certified drug.

We believe in the sanctity and independence of the judiciary to do justice this matter.
Police have made some arrest in this matter, confessional statements have been obtained, guns and other ammunition including 5 AK 47 riffle with an ambulance used for the operation on April 15, 2017 have been recovered tendered as exhibit.

These suspects have been paraded in a national press briefing at the Jimoh Moshood (Force PPRO)Police Force Headquarters, Abuja.

The world, transparency international and other global bodies are watching Nigeria as we continue to deflate our remaining human right status geometrically.
Whatever we do in life, history will absolve us all.

In the light of the above therefore, we call on our people to remain steadfast, law abiding and be patient.
These criminals should not celebrate because they are not discharged or aquatinted. Crime and criminality is not status or time bound. They will definitely hear from us. Since the Inspector General of Police has been baptized with the spirit of ERROR, releasing already captured criminals back to our society, we will act to safe Nigeria.

Kindly SUBSCRIBE to our YOUTUBE Channel for more interesting Videos. Two Clicks away to get it Done.