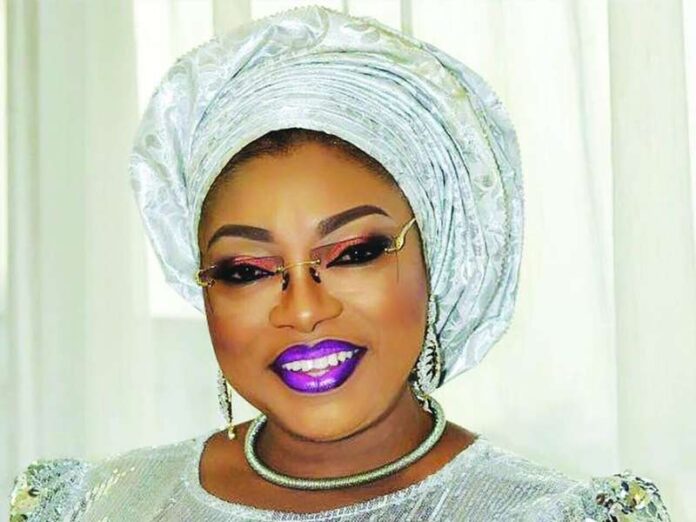 However, when the matter was called on Monday, Chikwendu was absent in court and there was no legal representation on her behalf.

Mr Joseph Offor who announced his appearance for the prosecution said that he was holding the brief of Mr. Victor Okoye who was away in Lagos.

Offor told the court that he had little information about the case and so could not explain why Chikwendu and her legal team were absent in court.

Chikwendu, an ex-beauty queen, had through her social media handle, accused Bent of using the police to intimidate her with regards to the feud between her and Fani-Kayode.

Bent, who is a close friend and longtime political associate of Fani-Kayode, however, debunked the allegations.

She described it as a “very weighty” one that carries “assassination tendencies and intendment.”