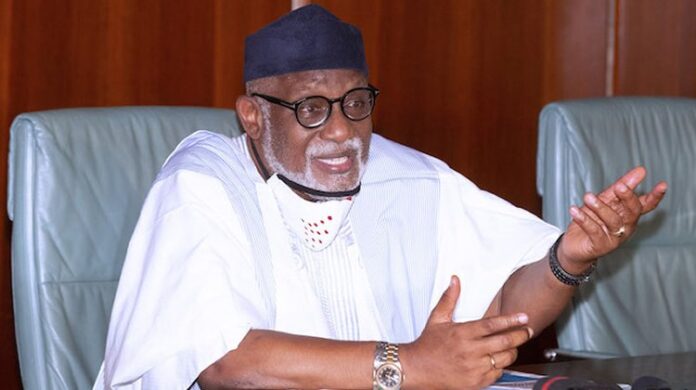 The people of Ugboland in the Ilaje Local Government Area of Ondo State have alleged the neglect of the oil producing community, which is suffering from oil exploration and debilitating effects of sea incursion.

They stated this at the inauguration of the Molute/Jinrinwo Development Trust on Sunday.

The Chairman of the committee, Mr Kelly Nomiye, said the level of neglect had reached a painful threshold.

He pointed out that multiple ecological effects of oil exploration and exploitation in Ilaje communities had made life extremely difficult for the people.

“We are experiencing the worst of poverty as a result of unemployment. For so long, we have experienced marginalisation and rejection.”

In his remarks, the Olugbo of Ugbo Kingdom, Oba Fredrick Akinruntan, said the community needed the presence of government to save the riverside areas from being completely submerged by the ocean.