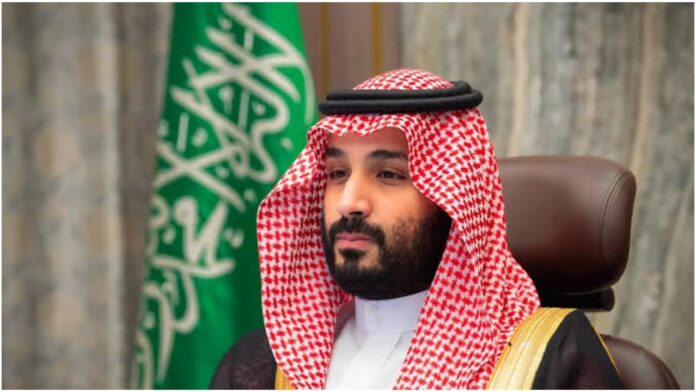 Saudi Arabia on Tuesday announced the arrest of 207 citizens and foreigners on corruption charges.

They include government employees, according to the kingdom’s anti-corruption body, Nazaha.

The agency carried out the raid over the just-concluded month of the Islamic lunar calendar, Dhu al-Hijjah.

In a statement, Nazaha said a number of the suspects work at the ministries of defence, environment, health, interior and justice.

They are accused of involvement in bribery, fraud, and abuse of office.

Another 461 people are facing different charges. Further investigations are ongoing.

Many high-profile royals and former state officials were detained; some were later sentenced to prison. Financial settlements in the cases hit $100billion.

We Are Suffocating, Reps Hurriedly Adjourn Plenary Over Breakdown...